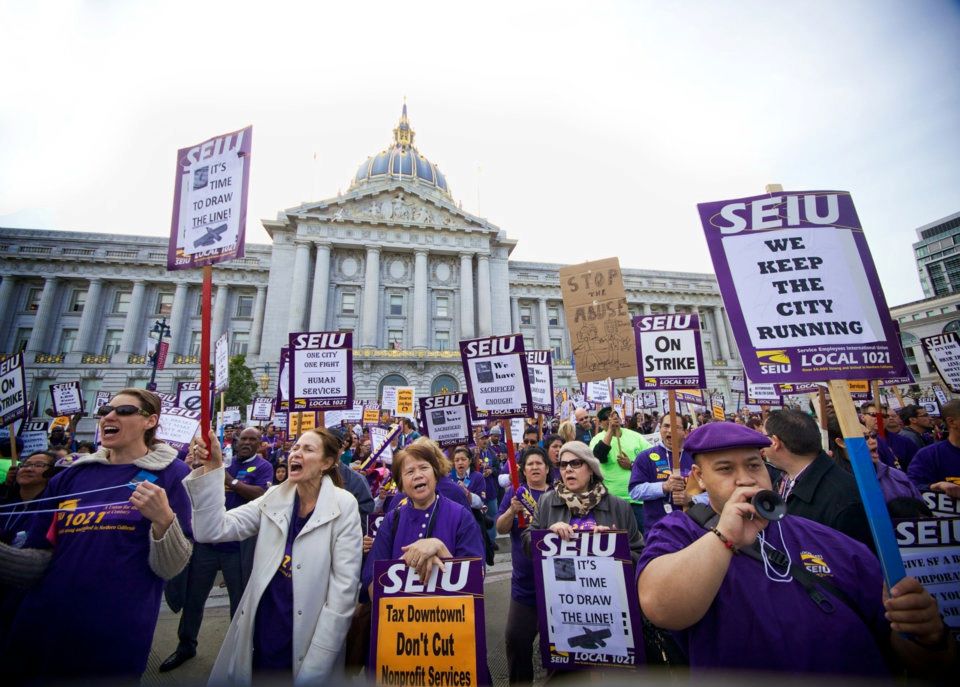 A home health aide’s bid to sever ties between workers and Service Employees International Union came to an end Monday when the Supreme Court declined to hear her case.

Rebecca Hill, a full-time caregiver to her disabled daughter, filed suit asking the court to end Illinois’s recognition of SEIU Healthcare Illinois, Indiana, Missouri, Kansas as the sole bargaining agent for her and other personal aides in the state.

The National Right to Work Legal Defense Foundation, which represented Hill and several other parents caring for disabled children, said the state’s treatment of the union as the exclusive voice of all health aides violated their freedom of association. Foundation spokesman Patrick Semmens said the court’s denial ensures that labor groups will continue to be privileged over the rights and concerns of workers.

“We’re disappointed that the High Court has declined to review this scheme, especially for the homecare providers in Illinois who will now remained trapped in state-imposed union representation they oppose,” he said.

Neither the SEIU, nor SEIU Healthcare returned requests for comment.

Illinois’s approach to home healthcare workers has laid the groundwork for legal challenges to arrangements between state and local governments and public sector unions. The Supreme Court struck down an arrangement in 2014 that forced home health aides who receive Medicaid reimbursements to pay union dues. The Court ruled 5-4 in Harris v. Quinn that aides such as Hill were erroneously considered government employees despite the fact they worked for their patients rather than taxpayers or government agencies.

The ruling paved the way for another case brought by the National Right to Work Foundation. Janus v. American Federation of State, County, and Municipal Employees challenges forced unionization in the public sector. The Janus case threatens to overturn Abood v. Detroit Board of Education, the 1977 decision that allowed government agencies and branches to require union membership as a condition of employment in the interest of preserving labor peace. The justices deadlocked 4-4 on a similar case brought by California teacher Rebecca Friedrichs in 2016 following the death of Justice Antonin Scalia.

Semmens said the Janus case could lay the groundwork for another case focused on public sector bargaining in a manner similar to Hill v. SEIU. If the Court declares government agencies cannot force workers to join or pay fees to a union, their exclusive bargaining agreements with labor organizations could be more vulnerable to legal challenges.

“Although we hoped the Supreme Court would step in and end this violation of their freedom to associate, it isn’t the only case National Right to Work Foundation attorneys have on this issue so another case on this issue may reach the High Court in the coming terms, after our Janus case is decided,” he said.