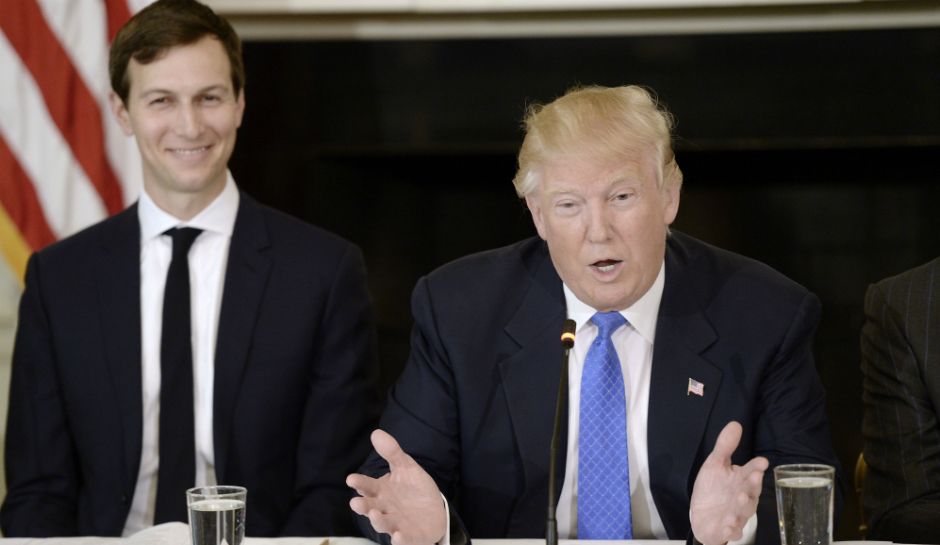 WASHINGTON — Despite opposition from Republican moderates and conservatives, House leaders are pressing ahead with a budget plan whose success is critical to the party’s hopes to deliver on one of President Donald Trump’s top priorities — a GOP-only effort to overhaul the tax code.

The importance of the measure has been magnified by the collapse in the Senate of the Trump-backed effort to repeal President Barack Obama’s health care law, leaving a rewrite of the tax code as the best chance for Trump to score a major legislative win this year. The measure would require about $200 billion worth of cuts to benefit programs and other so-called mandatory spending coupled with the tax plan.

The budget plan unveiled Tuesday is crucial because its passage would pave the way to pass a tax overhaul this fall without the fear of a filibuster by Senate Democrats.

But it also proposes trillions of dollars in cuts to the social safety net and other domestic programs and puts congressional Republicans at odds with Trump over cutting Medicare. It also would sharply boost military spending.

“In past years, the budget has only been a vision. But now, with the Republican Congress and a Republican White House, this budget is a plan for action,” said Budget Committee Chair Diane Black, R-Tenn. “Now is our moment to achieve real results.”

Unclear, however, is whether GOP leaders can get the budget measure through the House. Conservatives want a larger package of spending cuts to accompany this fall’s tax overhaul bill, while moderates are concerned cuts to programs such as food stamps could go too far.

Black announced a committee vote for Wednesday, but was less confident of a vote by the entire House next week; a delay seems likely because of the ongoing quarrel between the GOP’s factions.

The House GOP plan proposes to turn Medicare into a voucher-like program in which future retirees would receive a fixed benefit to purchase health insurance on the open market. Republicans have proposed the idea each year since taking back the House in 2011, but they’ve never tried to implement it — and that’s not going to change now, even with a Republican as president.

“Republicans would destroy the Medicare guarantee for our seniors and inflict bone-deep cuts to Medicaid that would devastate veterans, seniors with long-term care needs, and rural communities,” said Democratic leader Nancy Pelosi of California.

The plan promises to balance the budget through unprecedented and politically unworkable cuts across the budget. It calls for turning this year’s projected $700 billion-or-so deficit into a tiny $9 billion surplus by 2027. It would do so by slashing $5.4 trillion over the coming decade, including almost $500 billion from Medicare and $1.5 trillion from Medicaid and the Obama health law, along with large cuts to benefits such as federal employee pensions, food stamps and tax credits for the working poor.

(First reported by AP News and retrieved from The Greenfield Recorder) http://www.recorder.com/House-budget-blueprint-key-to-success-of-Trump-tax-agenda-11357282   (July, 19, 2017)