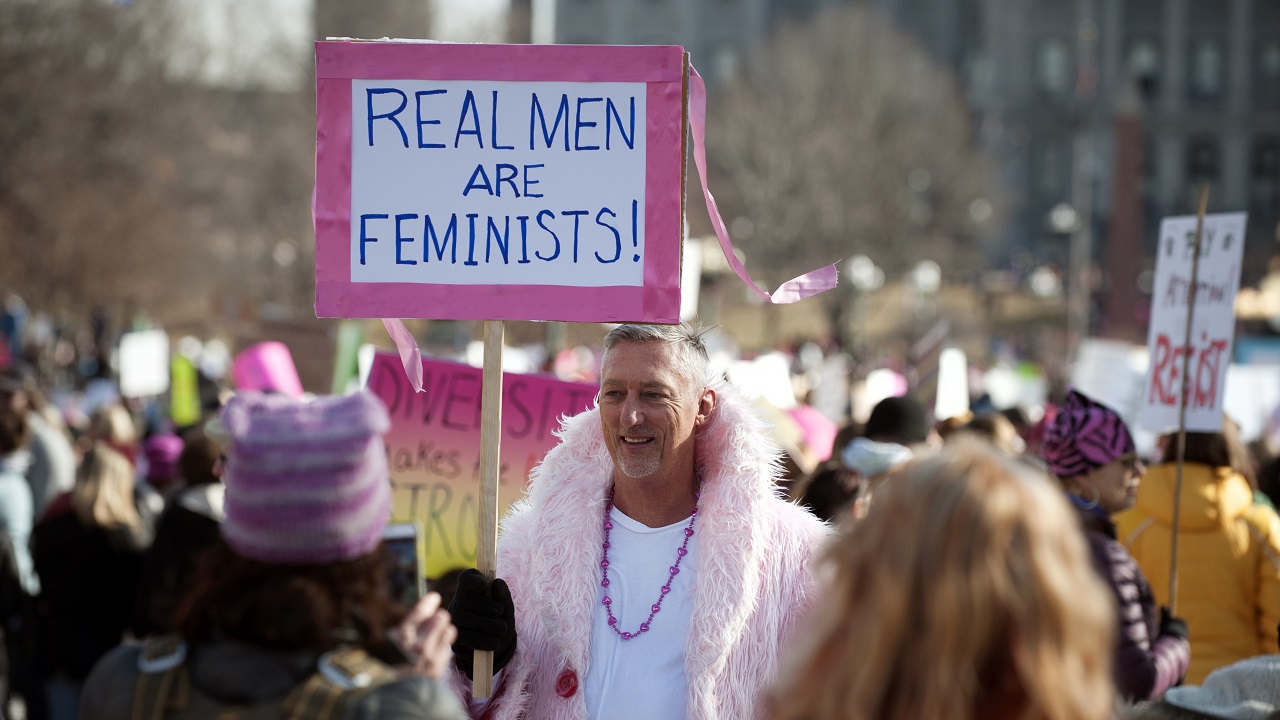 Well, if you didn’t already feel like the left has spun out of control and ended up in a place that feels even more absurd than a Twilight Zone episode, you will now.

HuffPost says it's "powerful" for a woman(?) to sit spread eagle with blood on their crotch and pretend to be a "menstrual health activist." pic.twitter.com/ED0TAC2fdF

HuffPost’s James Michael Nichols, the same writer who organized boycotts and attacks against any gay person who supported President Trump’s campaign, has a new piece out. This time, Nichols is applauding women who say that they’re men who widely spread their legs and “free bleed” in public.

So If Someone Smears Blood All Over Themselves, Like A Baby Would Do With Food, It Is Powerful?

Is It Hard To Cover Yourself With Filth?

If these women want to “identify” as men, then isn’t it weird or discongruous that they would showcase their menstrual cycles and the fact that they have vaginas? According to HuffPost’s James Michael Nichols: IF YOU ASK THAT YOU’RE A BIGOT!

A few highlights from the piece:

Cass Clemmer, who uses they/them pronouns, posted the photo of themself on Instagramon July 12, depicting them free-bleeding while holding up a sign that reads “Periods are not just for women #BleedingWhileTrans.”

The photo was accompanied by a poem the artist wrote for a spoken word event at a menstrual health conference last summer.

While Clemmer told HuffPost that a significant portion of the reaction to their photo has been rooted in transphobia, they’ve seen people who have broadened their own understanding of transgender menstrual experience and learned from the photo.