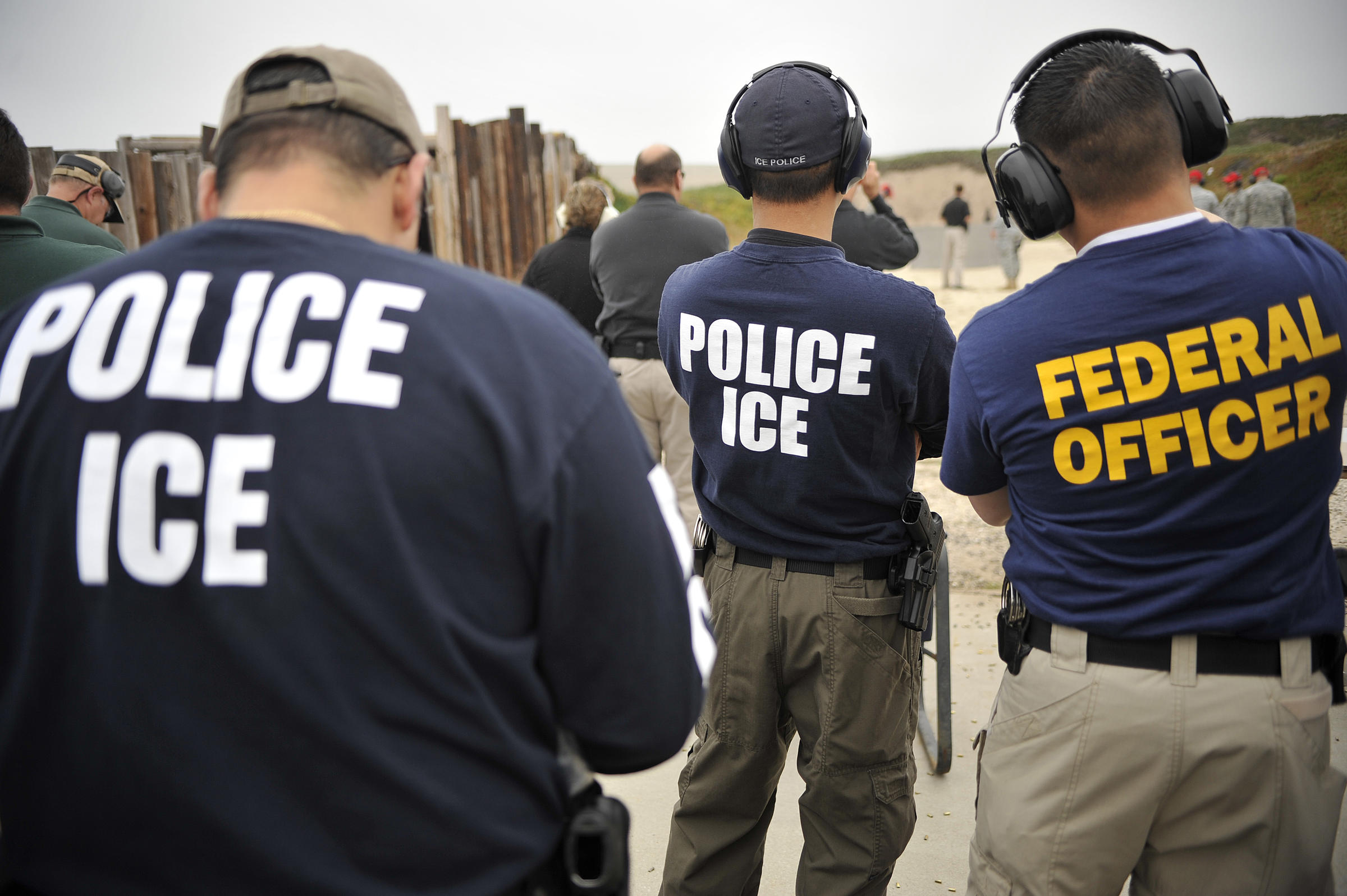 Sanctuary cities were on the hot seat this week as ICE agents swarmed the communities, collecting around 500 illegal immigrants for deportation.

The plan was part of an operation to sweep counties and cities that are practicing a noncooperation policy. The U.S. Immigration and Customs Enforcement said that they were able to catch over 100 illegal immigrants in L.A. and Philadelphia each, as well as dozens more in places ranging from Baltimore to Chicago to Denver and New York.

One arrest in Baltimore involved a woman from El Salvador who was charged with attempted murder and prior to that had an assault charge on record. Her case was symptomatic of the “sanctuary” problem because local authorities had released the woman prior to ICE taking her into custody, showing the antithetical nature of sanctuary city communities.

Another case, in New York, revolved around ICE agents nabbing a man who the city released despite a conviction related to the sexual abuse of a minor.

“Sanctuary jurisdictions that do not honor detainers or allow us access to jails and prisons are shielding criminal aliens from immigration enforcement and creating a magnet for illegal immigration,” said Tom Homan, acting director of ICE. “As a result, ICE is forced to dedicate more resources to conduct at-large arrests in these communities.”

ICE specifically said that it didn’t target anyone who is currently protected by DACA, the Obama-era deportation amnesty for Dreamers.