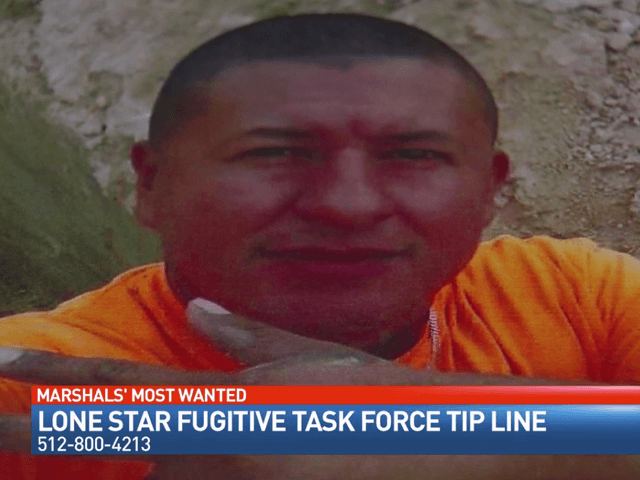 Federal authorities are searching for an illegal alien they say is preying on the children of single mothers.

U.S. Marshalls and the Lone Star Fugitive Task Force are hunting for 35-year-old Tomas Gutierrez, a.k.a. Tomas Hernandez, who is wanted for allegations of continuous abuse of a child, News4SA reported. He is reported to be living in Central Texas and has worked in the Austin area.

He reportedly works slowly to build the mother’s trust and then begins a process of sexually abusing their children. “He would buy her toys and buy her items of value,” Gomez explained.

Court records show that Gutierrez gave one woman a cell phone and “told her to go into the bedroom.” That’s when the abuse would begin, Gomez confirmed.

“When the victim’s mother was away from the home working is when Tomas Gutierrez began his criminal conduct,” Gomez stated.

Gutierrez is difficult to find and has not committed as much as a traffic offense to leave a trail. He reportedly worked in the Austin area doing trade jobs.

“He has been able to live here in virtual anonymity,” Gomez told the News4SA reporter. “He doesn’t have a criminal history. He has lived in this country illegally. We don’t know when he came in. He doesn’t have so much as a traffic ticket.”

The fugitive is reported to have a distinguishing tattoo of his last name on his left arm — “Gutierrez.”

He warned single mothers that “any child that Gutierrez comes into contact with is a potential victim.” Gomez asked that anyone with information about the suspect, Tomas Guitierrez, contact the Lone Star Fugitive Task Force Tip Line by calling 1-512-800-4213.