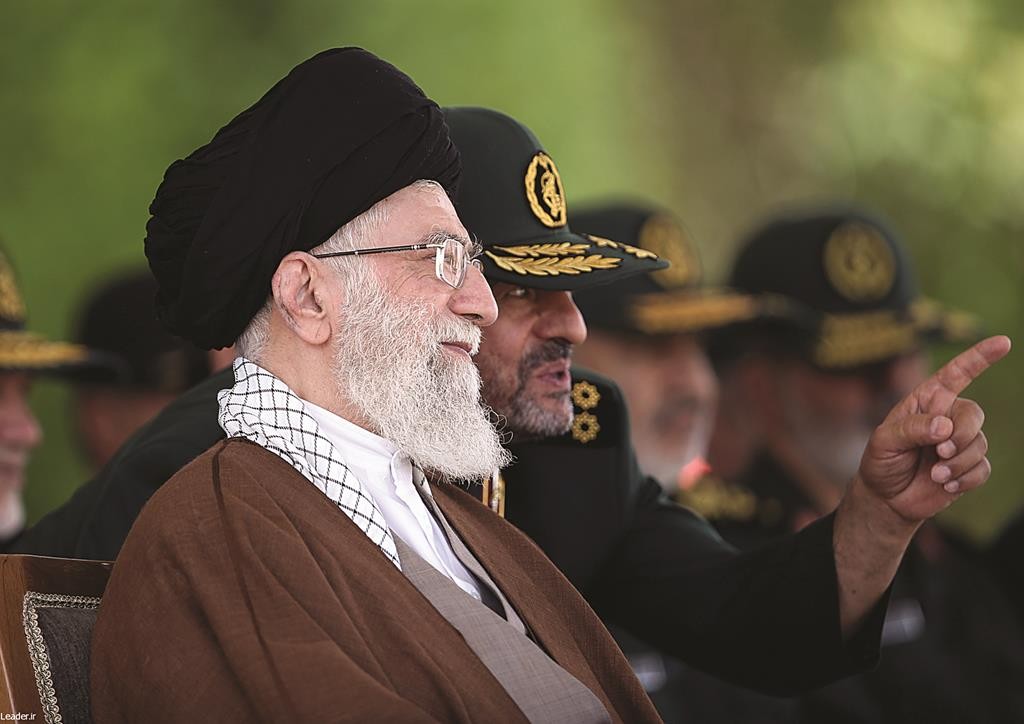 TEL AVIV — A top official with Iran’s Islamic Revolution Guards Corps expressed strong opposition to the notion that the United States should be allowed to inspect Iran’s military sites.

“Both the great Iranian nation and the U.S. and the world should know that if there is only one demand in the whole world which will be rejected and if there is only one wish that will be taken to the grave, it is the Americans’ demand to visit our military centers,” lieutenant commander of the IRGC Brigadier General Hossein Salami said, according to a report by the Iranian Fars news agency.

Speaking on Saturday night, Salami said that “if (the Americans) want to visit a base, they should go to the military sites in the U.S. The Americans should not allow themselves at all to speak about Iran.”

According to the Israel-based i24 news service, another Iranian military official, Aerospace Force Brigadier General Amir Ali Hajizadeh, made similar comments last week on the possibility of visits to Iranian military sites by officials from the U.S. and other western countries.

“We will not give them such permission,” Hajizadeh said last week.

Salami’s comments came after President Donald Trump said that Iran was failing to abide by the spirit of the nuclear deal it reached with the U.S., UK, France, Russia, China and Germany in 2015. The White House said last month, however, that Tehran was complying with the terms of the agreement as delineated.