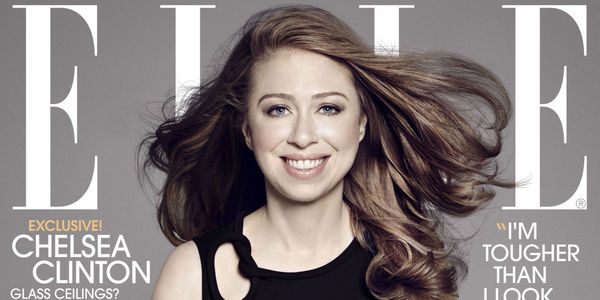 Go ahead – make my day, Democrats.

I wonder who it was who suggested that a major Politico Magazine story on Chelsea Clinton entitled “Clinton Should Run for Cotton’s Senate Seat” was a good idea?  A reasonable guess would be members of the Clinton Machine who know that its days are numbered, now that Hillary Clinton is embarrassing herself with excuses for her loss and angry Sanders supporters feel the injustice of having the nomination stolen from their guy.

The problem is that there is no possible heir other than Chelsea to build on the name recognition inherent in the Clinton Brand, and Chelsea is…well…not exactly racking up successes that would appeal to Arkansas voters.  True, she enjoys a spacious $15-million apartment in a trendy part of Manhattan, but she didn’t earn the money for it, and her husband, whose last hedge fund was shut down after making bad bets on Greek sovereign debt, lacked the wherewithal.  And I am not certain that fashionable New York digs count for much in Arkansas.

But running for the Senate, she will not have makeup artists, expert lighting, and the option of choosing only the best look for exposure to the bubbas and bubbettes – not that the glam look is necessarily an asset in Arkansas.

Chelsea embarrassed herself with her short but highly lucrative gig on NBC News.  She washed out at McKinsey & Company, where brains, ambition, and hard work are essential.  The only job she has managed to keep is at the (renamed) Bill, Hillary, and Chelsea Clinton Foundation, which is its own bundle of problems.  By all means, let’s vet Uranium One on the campaign trail.