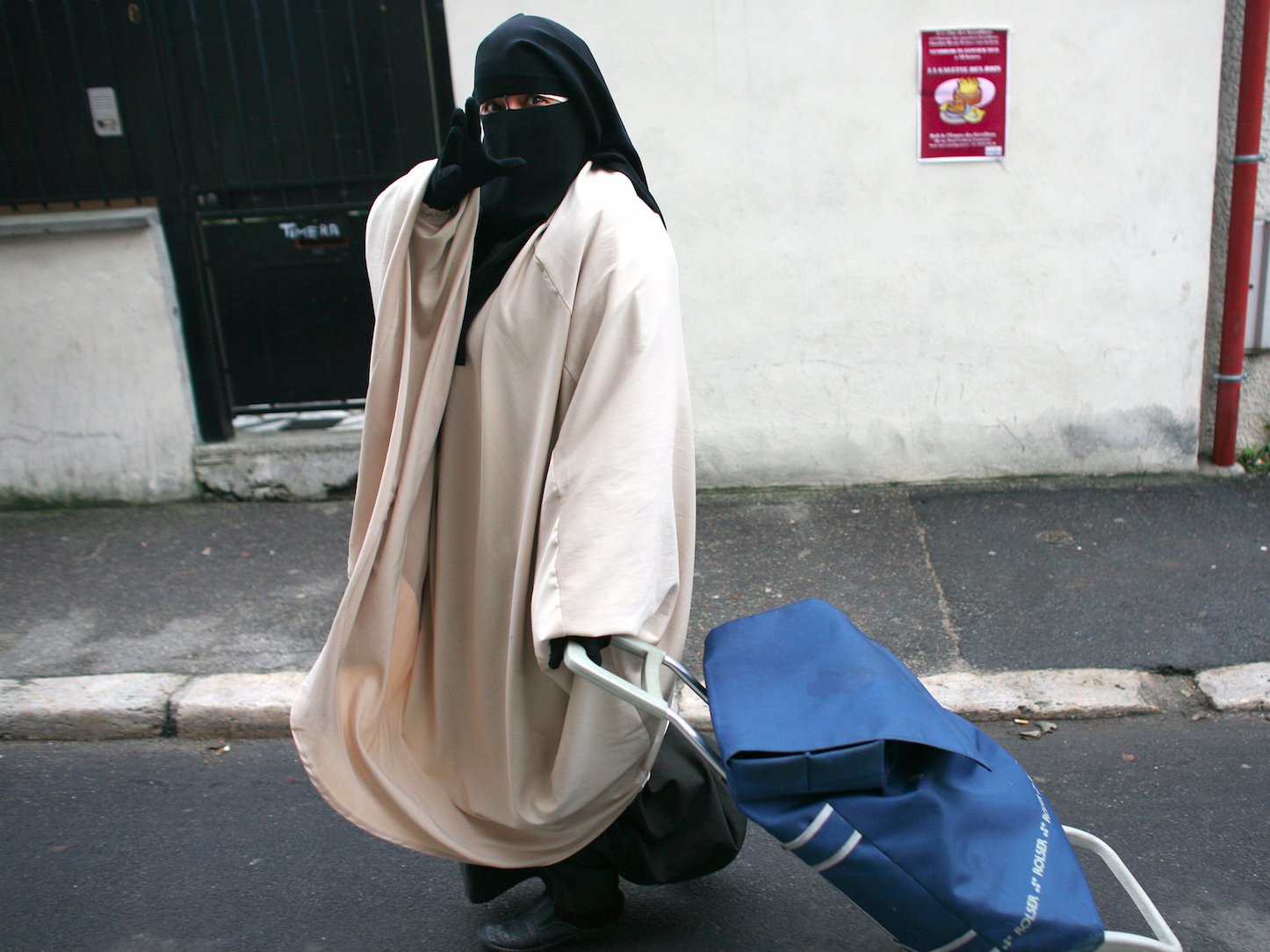 (AFP) – The European Court of Human Rights upholds a Belgian ban on wearing the full-face niqab veil in public.

The court rules that the restriction seeks to guarantee social cohesion, the “protection of the rights and freedoms of others” and that it was “necessary in a democratic society,” a statement says.

It says a bylaw adopted in June 2008 in the three municipalities of Pepinster, Dison and Verviers “could be regarded as proportionate to the aim pursued, namely the preservation of the conditions of ‘living together’ as an element of the ‘protection of the rights and freedoms of others.’”

The court says a country should also be given a “wide margin of appreciation in deciding whether and to what extent a limitation of the right to manifest one’s religion or beliefs was ‘necessary.’”

Belgium banned the wearing of the full-face veil under a June 2011 law. It prohibits appearing in public “with a face masked or hidden, in whole or in part, in such a way as to be unidentifiable.”

Violations can result in fines and up to seven days in jail.

France was the first European country to ban the niqab in April 2011.

(First reported by AFP and retrieved from Breitbart News)http://www.breitbart.com/london/2017/07/11/european-court-human-rights-upholds-belgian-ban-full-face-veil/   (July 12, 2017)