Published by The Federalist 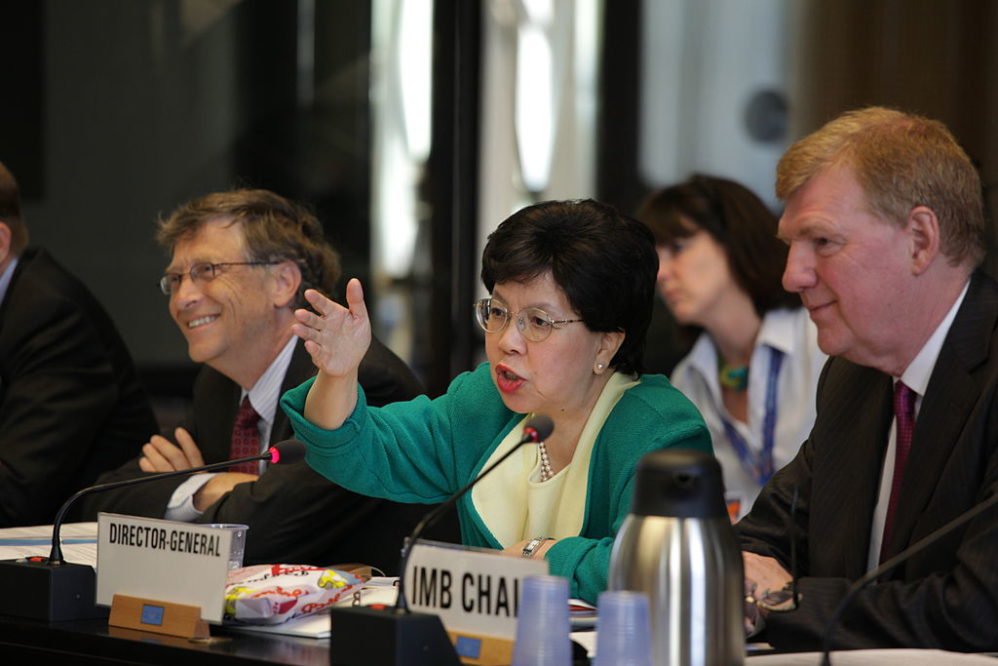 The United States has failed to hold the World Health Organization accountable for the nearly $2 billion in U.S. funding WHO receives each year.

Since Donald Trump’s election, international bureaucracies that receive U.S. tax dollars have been on notice that our unchecked government largess to them is about to end. The World Health Organization is one example of a bloated, inefficient agency that is ripe for reform.

As Jeff wrote in June, “WHO is plagued by persistent wasteful spending, utter disregard for transparency, pervasive incompetence, and failure to adhere to even basic democratic standards.” The United States has failed to hold the WHO accountable for the nearly $2 billion in U.S. funding WHO receives each year.

WHO’s new director-general is Tedros Adhanom Ghebreyesus, an Ethiopian doctor who served as a top official in that country’s ruling Marxist government.