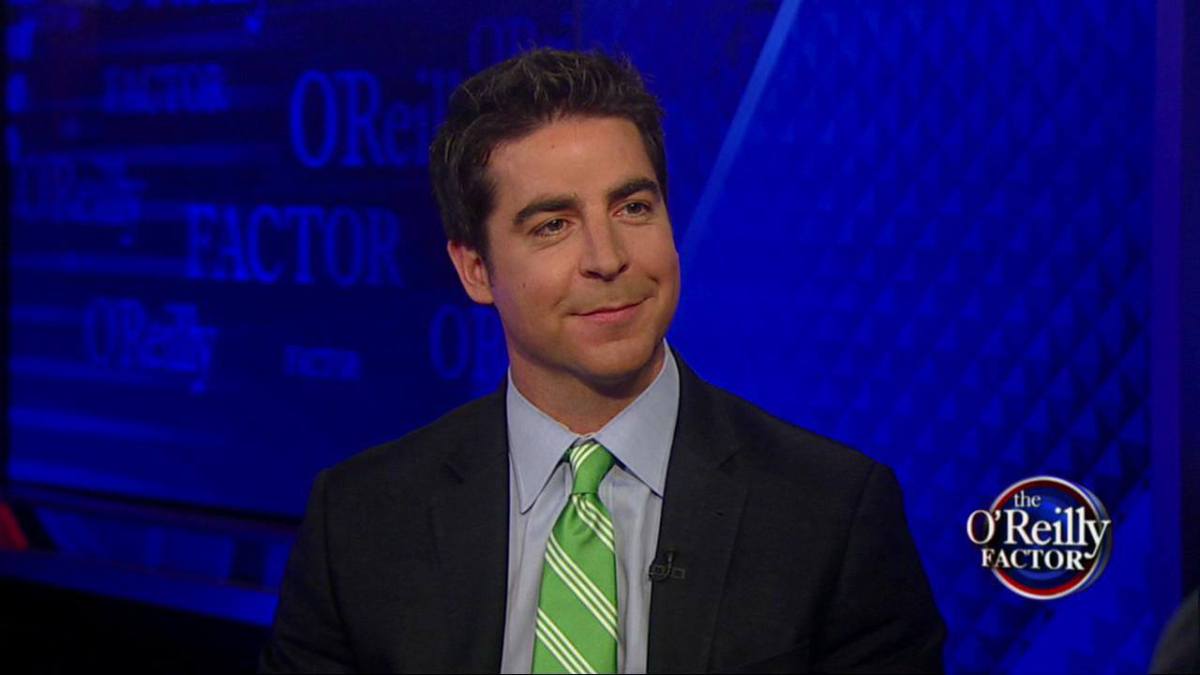 On Monday night on The Five, Jesse Watters made an excellent point about Republicans and their failure to repeal Obamacare. The GOP can’t seem to get out of its own way. The GOP can’t drain the swamp when their own members are standing in the way.

From the FOX News Insider:

Watters: GOP ‘Can’t Drain the Swamp When Members Are Plugging the Hole’

On “The Five,” Watters said that the party can’t “drain the swamp” as promised while “members of your own party are plugging the hole.”

Watters said the trio are “independent-minded senators from poor states who got hooked on the Medicaid money” that ObamaCare provides.

He added that Senate Majority Leader Mitch McConnell (R-Ky.) is not a “closer” when it comes to deal-making.

Watters said Republicans also had no plan with which to hit the ground running upon President Trump’s inauguration.
Watch the video:

Jesse nailed it on this.

The members of the GOP who are obstructing the agenda need to go. We have enough problems with the Democrats as it is.