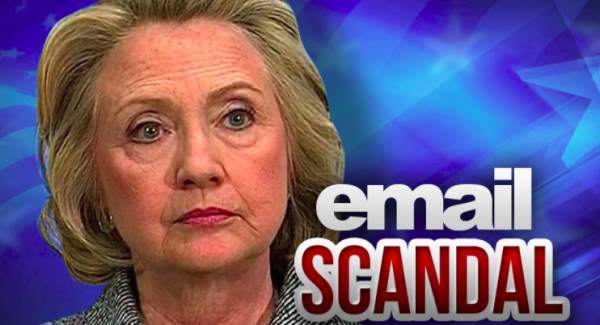 On January 6, 2012, Clinton can be seen “expediting” a citizenship request so the requestor can get a government job in policy or law enforcement:

I am told by Citizenship and Immigration (CIS) caseworkers that it may be at least another 8 months before they get to me, making the total time more than a year (they advertise 6 months total turnaround time).

Would you consider helping me by reaching out to DHS Secretary Napolitano or CIS Director Alejandro Mayorkas who reports to her on my behalf? The ask is to simply consider moving up my applications for review ASAP. My application is complete, straight forward and I have nothing to hide.”

Clinton responds: “I’m copying Huma [Abedin] and asking her to see if we can help expedite this for you because we want you to be a citizen as soon as possible! I’ve got my fingers crossed.  Happy New Year–H”

On August 4, 2009, Terrence Duffy, a donor to the Clinton Foundation and executive chairman of the derivatives giant CME Group, asks Clinton for her assistance in setting up meetings with Asian leaders.

I am planning a trip to Asia for October 3-10. While there, I will be traveling to Beijing, Tokyo, Hong Kong and Singapore and I was wondering if there is any way you could help set up a meeting or 2 with some elected officials in any of those regions. Once again, you’re doing an amazing job and all of America is very fortunate to have you as our Secretary of State.”

Clinton responds: “Terry–I’m emailing from Capetown [sic], one of my favorite cities in the world. I’m copying your email to Huma so she can follow up w you regarding your Asia trip. Hope you’re well. All the best, H”

As previously reported, conservative watchdog group Judicial Watch announced the Tillerson State Department is sitting on 76,000 Clinton docs that weren’t supposed to be released until the year 2020.

With each passing day, calls to release the emails are growing louder.

President Trump has become increasingly frustrated with slow moving government agencies stonewalling information he believes should be available to the public.