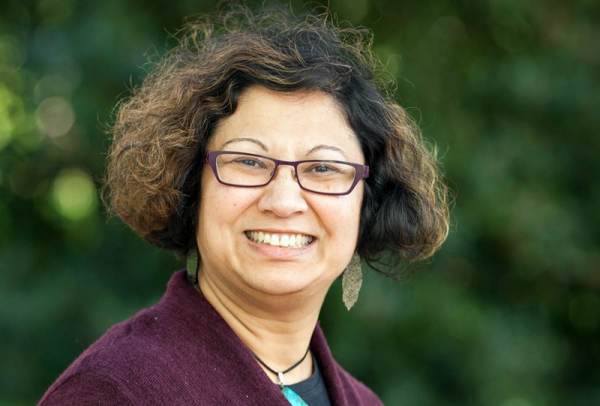 Dutt-Ballerstadt tells students that if you believe in meritocracy – or awarding people according to their accomplishments or excellence – is a sign of white supremacy.

Of course, this is an openly Communist idea that Democrats are pushing on college campuses.

It’s not the first time a liberal professor pushed this Communist nonsense.

An English professor at Linfield College has developed a checklist that is intended to help individuals determine whether they are white supremacists.

In a Friday op-ed for Inside Higher Ed, professor Reshmi Dutt-Ballerstadt explains that after many years of contemplation, she “created a list of qualities and […]