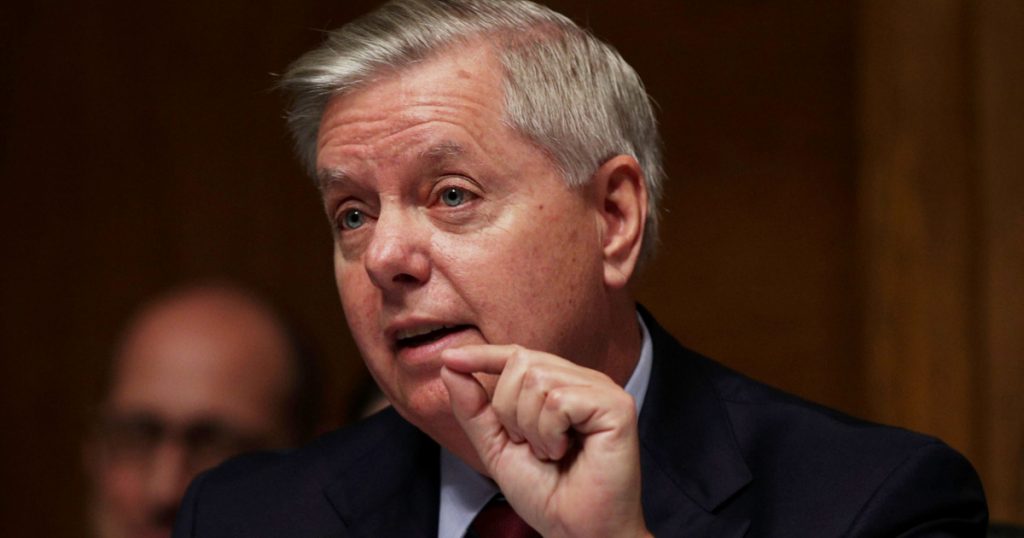 Now, Graham says if asked by President Trump to serve in a cabinet position he’d turn down the offer.

Graham answered “no” when NBC’s Chuck Todd asked if he would serve in Trump’s Cabinet should the president ask him to do so.

“We will not be hearing the name Secretary Graham on any Cabinet agency,” Todd followed up.

Graham has been seen as increasingly cozy to Trump recently, which Trump remarked on this week when he said Graham “used to be a great […]