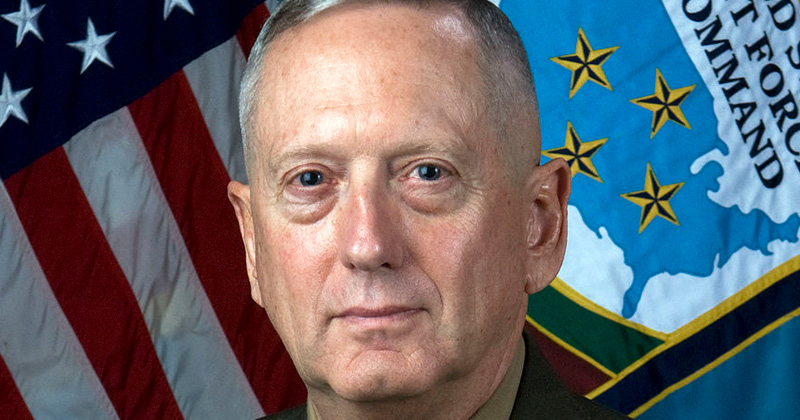 Defense Secretary Jim ‘Mad Dog’ Mattis told reporters this week that the United States military has a plan in place to disable the North Korean nuclear threat, adding that the armed forces were prepared to neutralize North Korea and were just waiting for approval from President Trump.

Mattis remained quiet on the specifics of the plan, but said the Pentagon would be ready to execute the operation on a moment’s notice, adding the strike would not only eliminate Kim Jong Un’s nuclear threat, but also prevent the regime from attacking American allies in the region; mainly South Korea and Japan.

“Do I have military options? Of course, I do. That’s my responsibility, to have those. And we work very closely with allies to ensure that this is not unilateral either […] Of course there’s a military solution,” Secretary Mattis told reporters.

The former general refused to elaborate, but warned North Korea against any future provocations in the region.

Earlier this week, the Secretary said the United States prefers a diplomatic solution to the nuclear threat, but said any attack by the communist nation against Guam “would lead to the end of its regime and the destruction of its people.”