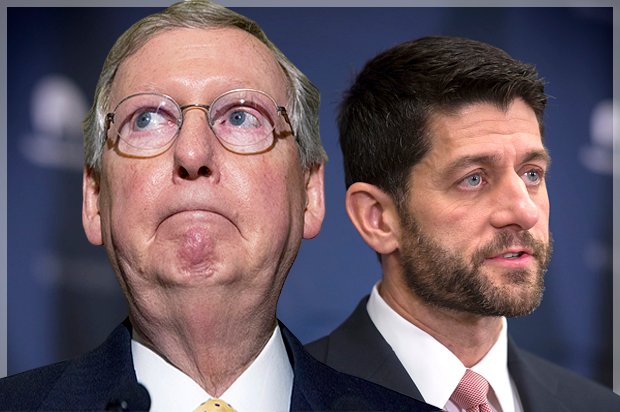 Speier had claimed two members of Congress had engaged in sexual harassment and remain members of the body.

Levin said since these alleged incidents occurred on Ryan and McConnell’s watch, they should be held to account and resign.

“I’m calling on Mitch McConnell and Paul Ryan to resign,” Levin said. “Not to be provocative or controversial, but if this sexual harassment has been going on – I’m quite serious about this – in the United States Senate, in the United States House of Representatives, and they are the leaders. The Republicans have controlled the House of Representatives since 2011. [Republicans] have controlled the Senate since 2015. And Ryan and McConnell have been around a long time, and they know, they know who is who, or they know about many of those who are who is who, they should resign. And I am quite serious about that.”