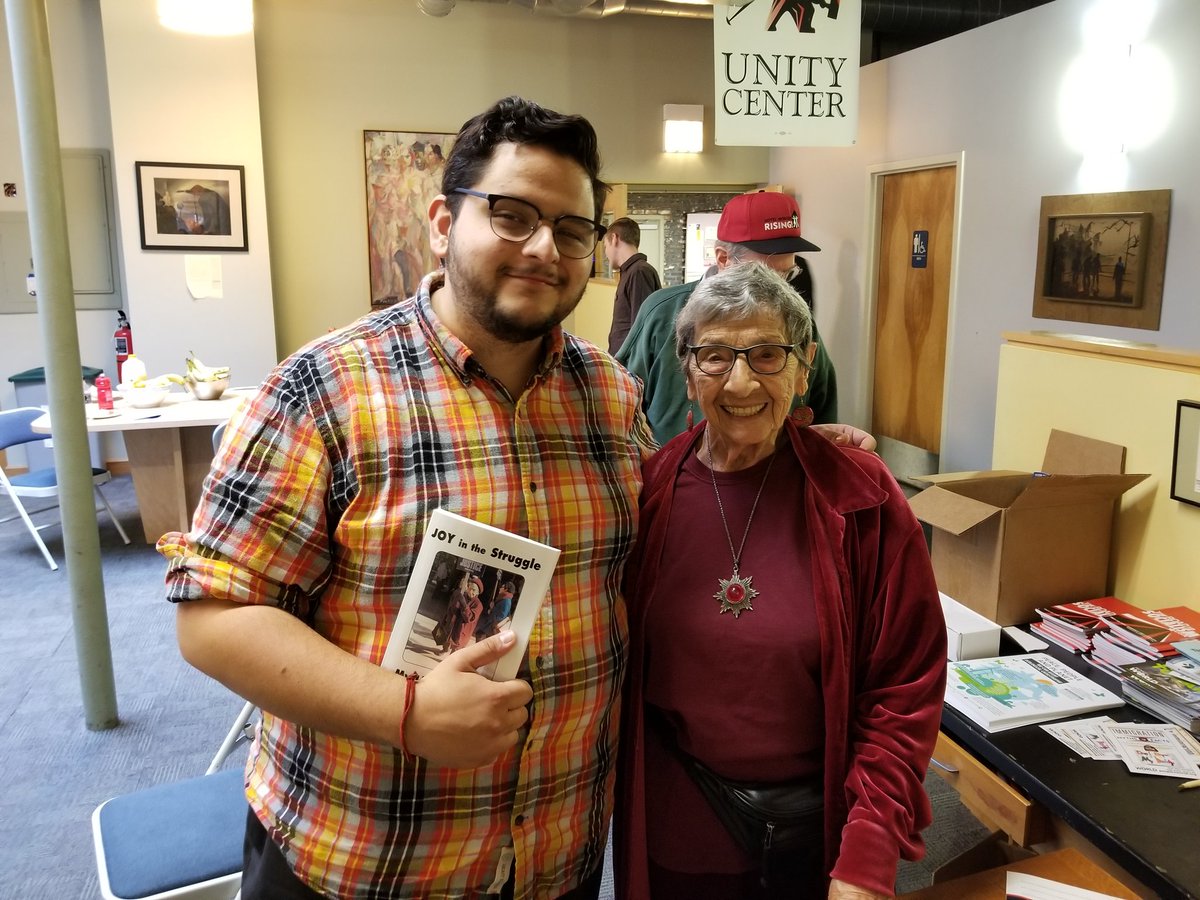 Several hundred communists and socialists will run for public office on the Democratic Party ticket this year. One of them is Houston activist Ali Khorasani, who is vying for a seat in the U.S. House of Representatives, from Texas’ 2nd Congressional District.

Ali Khorosani describes himself as a “bisexual, biracial biochemist.” Despite the fact that Khorasani is a member of America’s largest Marxist organization, the Democratic Socialists of America (DSA), he leaves that part out of his campaign website, where he describes himself as a “proud Leftist Progressive with a background in chemistry and engineering.” Khorosani informs potential voters that he has been “passionate about social justice and community engagement throughout my life.” Ali Khorasani also reveals that he was selected as the “Peer Minister for Ecumenical and Interreligious Life” at St. Edward’s University and was a part of former President Obama’s “Interfaith Challenge.”

Khorasani is one of four 2018 candidates endorsed by Houston Democratic Socialists of America. Three of the endorsees are card-carrying DSA members: Franklin Bynum, candidate for Harris County Criminal Court #8; Danny Norris, for Harris County Department of Education Board of Trustees, and Khorasani himself. 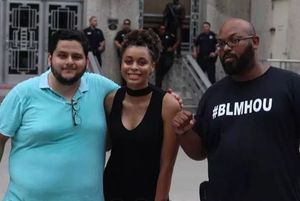