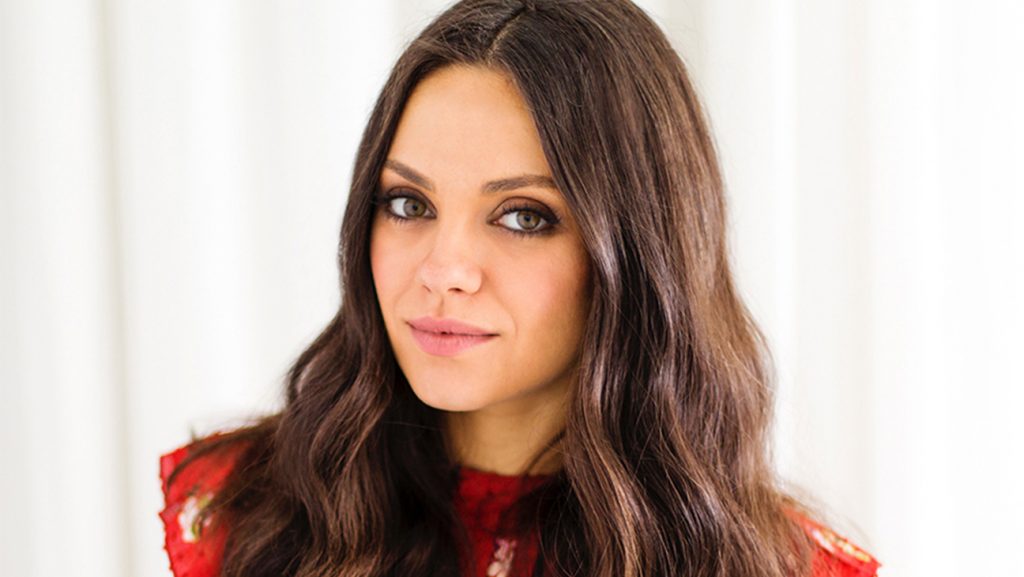 Mila Kunis revealed to late-night comedian Conan O’Brien recently that she regularly donates to the abortion chain Planned Parenthood in Vice President Mike Pence’s name. Her repeated donation under his name, she insisted, is not a “prank,” but a colorful way to protest his platform, promote women’s rights, and stick it to the patriarchy.

Leading into the former That 70’s Show star’s big revelation, Conan asked Kunis about a supposed “prank” she had been playing on Vice President Pence, prompting Kunis to reveal her supposedly brave way of fighting for Planned Parenthood.

“This is when a lot of hate mail comes my way,” Kunis nervously began before she gave the audience a momentary disclaimer. “I apologize if I’m offending anybody.”

Apology not accepted, Ms. Kunis. Please, do tell us what grave injustice committed by our Vice President stirred in you the compulsion to champion Planned Parenthood so creatively.

“It’s not so much a prank as much as I disagreed with some of the stuff that Pence was doing, and was trying to do,” she said. “So as a reminder that there are women out there in the world that may or may not agree with his platform, I put him on a list of recurring donations that are made in his name to Planned Parenthood.”

Her revelation was met with enthusiastic applause, prompting Kunis to smile.

Kunis continued, “Every month, to his office, he gets a little letter that says ‘an anonymous donation has been made in your name.'”

“I don’t look at it as a prank,” she said. “I literally, I strongly disagree, and this is my little way of showing it. It’s a peaceful protest.”

Of course two can play at this game. Since Kunis feels entitled to donate money to an organization in the name of somebody else without their permission, those who disagree with her pro-abortion stance might feel compelled to do the same. In fact, below is a list of some pro-life organizations that surely would be more than happy to accept a donation on behalf of “MILA KUNIS.”

Students for Life of America