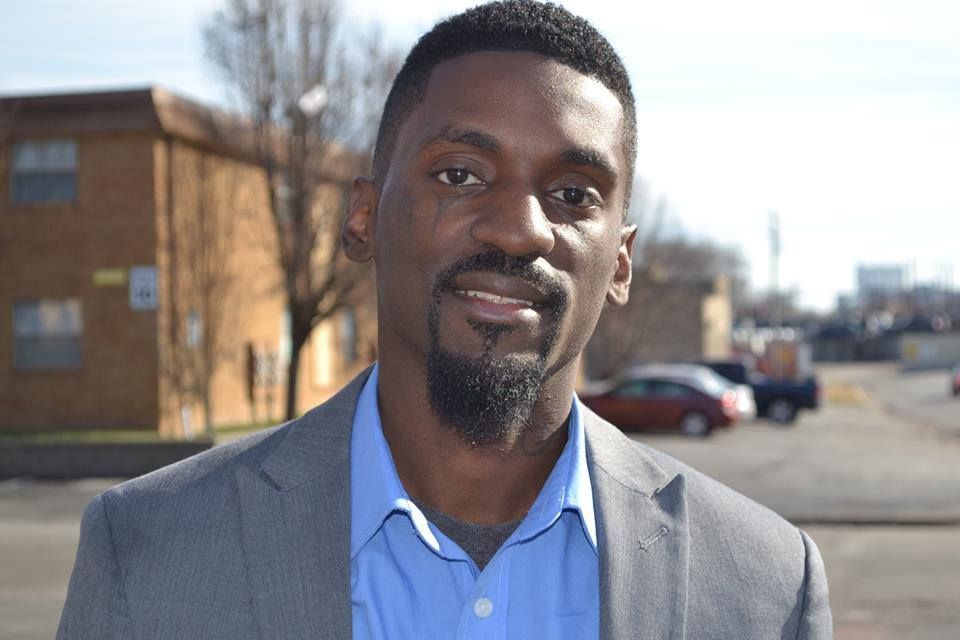 Is this going to be a thing now? Are elected Democrat representatives going to start taking a knee during legislative sessions? This is just the sort of thing that could lead to massive losses for Democrats in the 2018 midterms. Let’s hope they go with this.

Democratic Missouri state Rep. Bruce Franks Jr. protested during the Pledge of Allegiance before the start of the 2018 Missouri legislative session on Wednesday.

Franks stood with his fist raised during the pledge, instead of putting it over his heart, according to local reports. Franks told the Associated Press he prefers “to pledge allegiance to the people” instead of the American flag. [..]