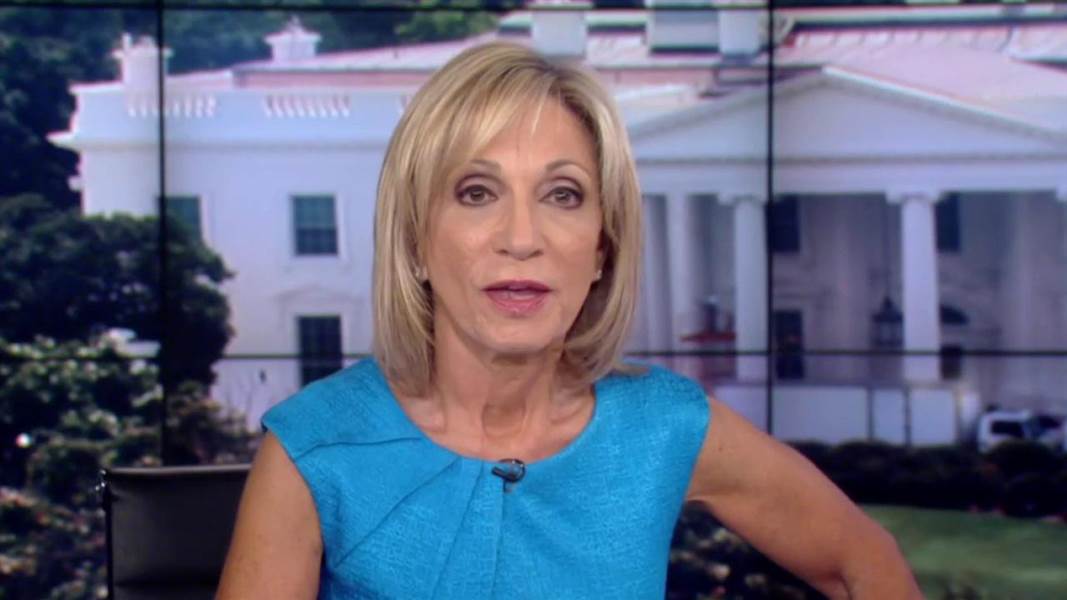 On MSNBC Wednesday morning, two of MSNBC’s most prominent anchors admitted they had no idea what Trump was referring to, when he tweeted out that the Clinton campaign also sought out information from foreign government officials to help boost her campaign, during the 2016 election. After reading the tweet, Brian Williams asked Andrea Mitchell if she knew what he was talking about. “I’m hoping you can help me decipher this,” he asked. “It’s hard to figure out what this is about,” Andrea Mitchell quizzically responded.

The humorous exchange happened during the 9am hour on MSNBC Live. Williams began by reading the tweet, that had just been put out a few minutes before, then asked Mitchell if she could “take a whack” at figuring out its meaning:

BRIAN WILLIAMS: Andrea Mitchell, I said earlier no public events for three days on the president’s calendar. He leaves tonight for Paris, for Bastille day celebrations. What we’ve heard from the president again, three minutes ago on Twitter, I’m hoping you can help me decipher this: ‘Why aren’t the same standards placed on the Democrats. Look what Hillary Clinton may have gotten away with. Disgraceful.’ Do you want to take a whack at that?

MITCHELL: I’m trying to figure it out myself. Earlier he called it a witch hunt, so he’s still on the fake news or what the Democrats are doing, that combo. Perhaps this is a reference to e-mails, since his son voluntarily tweeted out a whole e-mail chain. Nobody was forcing him to do that other than the questions that were raised by The New York Times, and they said they were about to reveal them themselves. So he voluntarily released his e-mails, so perhaps it’s an e-mail reference. But it’s hard to figure out what this is about.

WILLIAMS: Let the record show Andrea Mitchell is always game for a challenge, though sometimes the material leaves us with more questions than answers. [laughter]

Trump’s tweet was referring to a seven-month old report from Politico, which found that Ukrainian officials worked with the DNC to help do opposition research on Trump in order to help Clinton’s campaign. This research was also leaked to several American journalists, according to the report.

Politico found that a veteran DNC operative, Alexandra Chalupa, sought out information to damage the Trump campaign after media reports speculated Paul Manafort had ties to Russia. She sought out help to do this from the Ukrainian Ambassador to the U.S. and one of his top aides, “with the DNC’s encouragement,” Politico reported.

Chalupa spoke to Politico, which recalled:

She [Chalupa] said that, when Trump’s unlikely presidential campaign began surging in late 2015, she began focusing more on the research, and expanded it to include Trump’s ties to Russia, as well. She occasionally shared her findings with officials from the DNC and Clinton’s campaign, Chalupa said.

The report went into further detail, but the long and short of it explained how Ukrainian officials admitted to “working very closely” with Chalupa, who then shared this information with the DNC.

“They were coordinating an investigation with the Hillary team on Paul Manafort with Alexandra Chalupa.”

Telizhenko recalled that Chalupa told him and Shulyar that, “If we can get enough information on Paul [Manafort] or Trump’s involvement with Russia, she can get a hearing in Congress by September.”