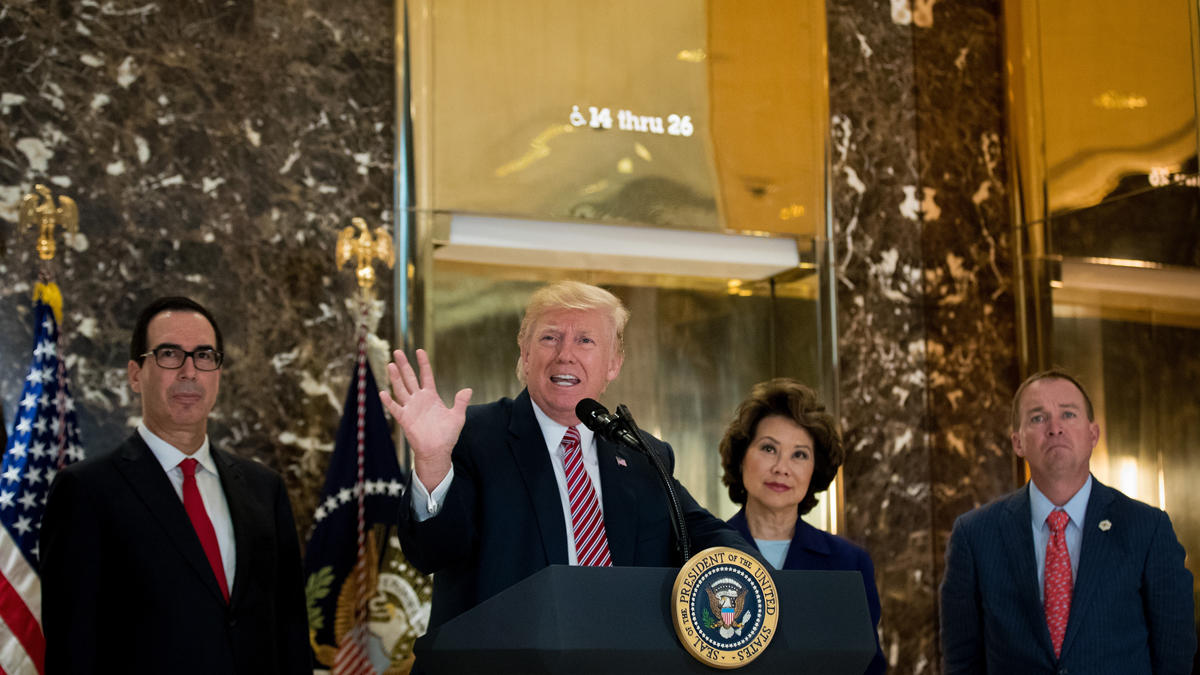 Networks obsessively covered Trump like a “national crisis”; a stunning 91% of summer coverage was negative.

The Media Research Center’s extensive study of evening news coverage of President Trump by the broadcast news networks found an overwhelmingly negative bias against the Republican president. Among the big takeaways of the analysis is that the media covered the president more in his first 8 months than they covered President Obama during the entirety of his final two years in office, and a remarkable 91% of the coverage of Trump over the summer was negative, surpassing the bias of the coverage of his first three months.

MRC’s analysts reviewed every mention of Trump since his inauguration on Jan. 20 on the three big broadcast networks’ evening news programs: ABC’s World News Tonight, CBS Evening News, and NBC Nightly News (including weekends). The coverage of Trump, MRC underscores, was both “obsessive” and “aggressive.”

“As of August 31, coverage of the administration has totaled nearly 74 hours (4,418 minutes) of airtime, or about 39% of all evening news coverage,” MRC reports. “For comparison purposes, coverage of the Obama administration in all of 2015 and 2016 totaled 59 hours (3,544 minutes), or roughly 10% of the available broadcast airtime. In other words, Trump has already received more coverage in his first 224 days in office than Obama received in his final two years as President.”

The “aggressive” part was the clear, nearly uniform slant of those 74 hours of coverage. “In June, July and August, broadcast evening news coverage of Trump was 91% negative — worse than the astounding 89% negative spin we calculated during the first three months of the administration, usually a traditional honeymoon period for new presidents,” notes MRC.

MRC explains that it did not include in its analysis any of the standard “back-and-forth of partisan politics” of those brought on to present different sides of the argument. Instead, it focused entirely on “evaluative statements which imparted a clear positive or negative tone to the story, such as statements from experts presented as non-partisan, voters, or opinionated statements from the networks’ own reporters.”

Here’s what they found:

Using these criteria, MRC analysts tallied 1,567 evaluative statements about the Trump administration in June, July and August, of which 1,422 (91%) were negative vs. a mere 145 (9%) which were positive. Since Trump took office on January 20, there have been 4,144 such evaluative statements, of which 3,712 (90%) were negative, vs. 432 (10%) which were positive.
As for what exactly the Big Three were spending so much time covering, MRC found that over the summer, four topics consumed 53% of the coverage and were, unsurprisingly, almost entirely negatively presented:

It’s studies like these that confirm what a majority of Americans have increasingly concluded: the mainstream media is no longer committed to reporting facts; instead, they are committed to promoting a progressive, generally pro-Democrat agenda. Their self-styled “objective” reporting is increasingly being replaced by “evaluative statements” that almost entirely lean one direction. As many have noted, ironically, it’s this overwhelming bias that helped get the man they clearly despise elected.