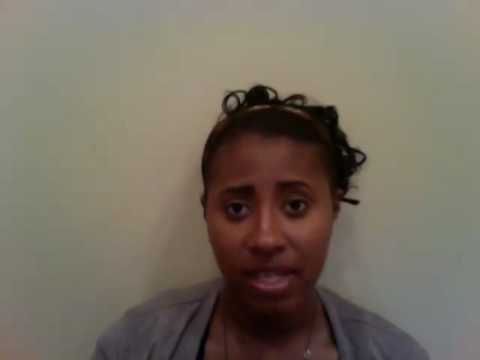 Saturday on MSNBC, during a discussion on an FBI report on “black identity extremists,” Jamira Burley, the founder of Genynot, said white men posed “the biggest threat to Americans every single day.”

Burley said, “What is extremely disturbing about Jeff Session and the FBI rhetoric around this idea of black identity extremist is it continues to highlight white Americans disdain with black people demanding equal due which is protection under the law, access to resources and the ability to freely move through throughout society without being victimized and criminalized.”

She continued, “What is interesting though is that white men continue to be the–pose the biggest threat to Americans every single day. It’s been documented and verified that they are more likely to burn down churches, more likely to commit mass murders and mass shootings and so Jeff Sessions’ reality and his assessment on these people I think is both lacking in facts and both reality.”