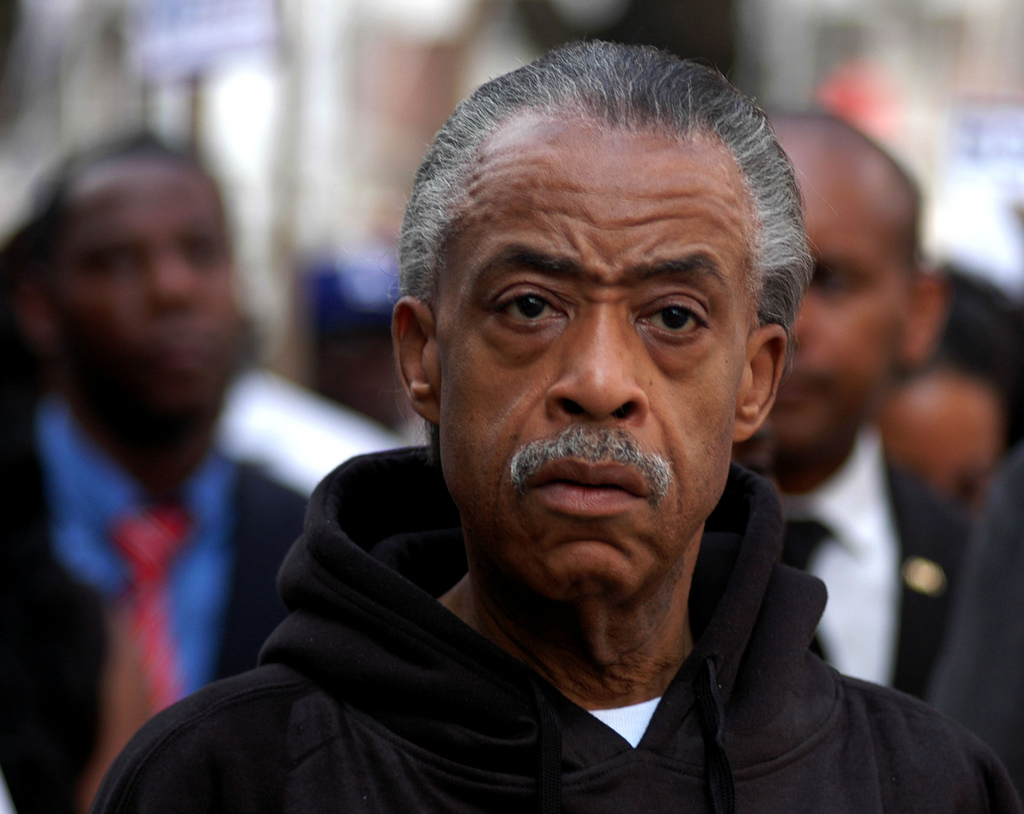 On Sunday’s PoliticsNation, after MSNBC legal analyst Paul Butler incorrectly claimed that a “majority” of those killed by police officers are “people of color,” host Al Sharpton later reiterated that it “usually” happens to “people of color.” In fact, according to statistics compiled on police killings for 2015 and 2016, for those cases in which the victim’s race has been identified, more than half those killed were white.

During a discussion of the recent shooting death of Justine Damond by a Minneapolis police officer, Butler recalled:

Ms. Damand was the 554th person to be shot and killed by U.S. police this year. They’re on track to kill 1,000 people in 2017, and the majority of those folks will be people of color — African-American men, Latino men, black women — want to lift up African-American women who are frequently the victims of police violence and sexual abuse, and their cases don’t get this kind of attention.

After Butler recounted that the officer in question had several complaints made against him in just two years, arguing that he should not have been a police officer, Sharpton repeated the claim about police officers mostly killing “people of color” as the MSNBC host responded:

And I think that’s the point that he’s had a record that he’s already been sued. Seriously, there’s a question of whether he should have been on the force, and she called reporting some crime she felt, and she was killed. And it happens so often — usually and disproportionately — to people of color.

MSNBC has a history of giving air to such incorrect claims about police violence in appearances by April Ryan — then of American Urban Radio Networks — and singer Harry Belafonte.