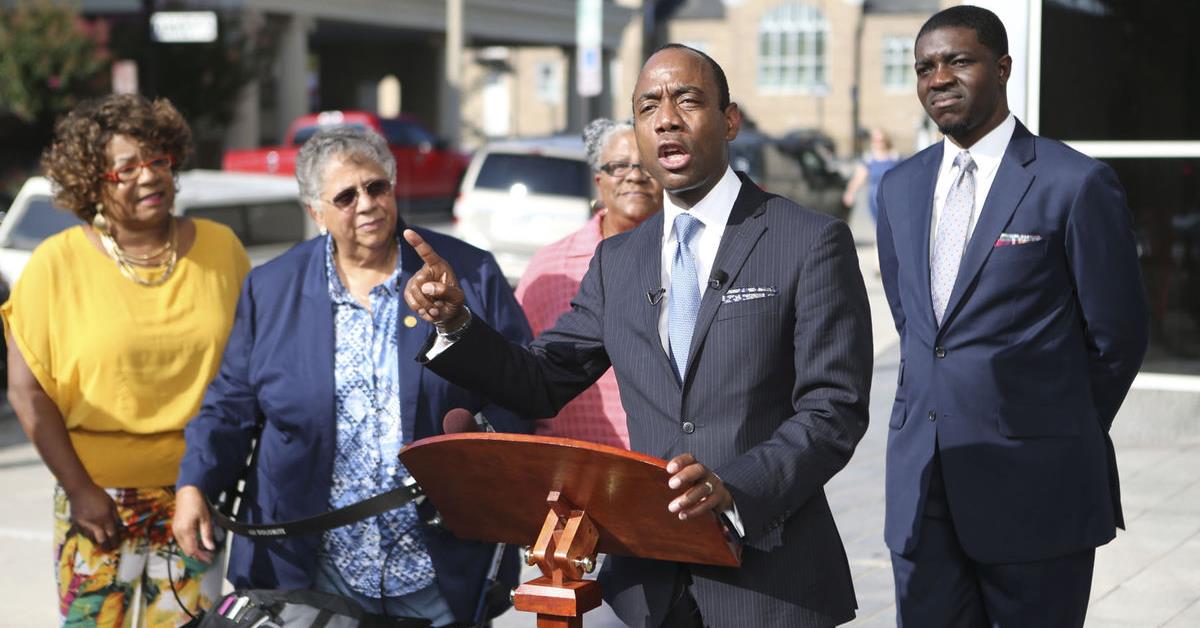 For the first time ever, the NAACP is warning others not to travel to an entire state. Missouri is not safe for minorities, leaders concluded this week.

Those incidents included racial slurs against black students at the University of Missouri and the death earlier this year of 28-year-old Tory Sanders, a black man from Tennessee who took a wrong turn while traveling and died in a southeast Missouri jail even though he hadn’t been accused of a crime.

“How do you come to Missouri, run out of gas and find yourself dead in a jail cell when you haven’t broken any laws?” asked Rod Chapel, the president of the Missouri NAACP.

“You have violations of civil rights that are happening to people. They’re being pulled over because of their skin color, they’re being beaten up or killed,” Chapel said. “We are hearing complaints at a rate we haven’t heard before.”

At the same time, Chapel said, the state government is throwing up barriers to people seeking justice in the courts for discrimination. The travel advisory cites legislation signed by Republican Gov. Eric Greitens that will make it more difficult to sue for housing or employment discrimination.

Chapel is referring to Senate Bill 43, legislation Greitens signed several weeks ago that mandates former employees must prove discrimination was the main reason for their firing and not just a contributing factor.

State Representative Brandon Ellington pushed back against the NAACP’s narrative and advisory.

“People should be concerned that we have a national organization that is painting Missouri as a racist state,” he responded.

Ferguson, Missouri, you’ll recall, was the scene of unrest in 2014 following the police shooting of Michael Brown, an 18-year-old African-American male who had been caught stealing cigars from a convenience store.

The officer who shot Brown was acquitted of charges after an investigation found he was acting in self-defense. That ruling spurred residents to react violently, and they proceeded to light cars on fire and trash local businesses.