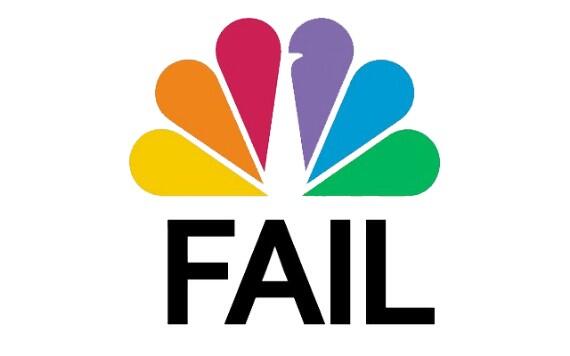 With the recovery process just beginning in some parts of Texas on Thursday, following the devastation of Hurricane Harvey, President Donald Trump pledged $1 million of his own money to aid relief efforts. Only two of the Big Three Networks (ABC and CBS) found it fitting to report Trump’s act of charity. NBC Nightly News was the only network news show to ignore it, instead, they simply mentioned that Trump planned to visit Houston on Saturday.

In addition to Trump’s pledge, Vice President Mike Pence was in Rockport, Texas to survey the damage, console the people, and personally help with the cleanup.

“President Trump today pledged $1 million of his own money to disaster relief. The White House has asked for suggestions as to where that money should go,” reported Co-Anchor Margaret Brennan in a news brief on CBS Evening News.

Brennan then touted Pence’s on the ground efforts saying: “Today, Vice President Mike Pence comforted victims in Rockport, Texas. Then he got to work, rolled up his sleeves in 90-degree heat and helped clear debris in the city.”

ABC’s fill-in Anchor Tom Llamas also hyped Trump’s pledged donation during World News Tonight. “The White House announcing today that President Trump is pledging to personally donate $1 million to Harvey relief, and he’ll return to visit the storm zone this weekend,” he announced at the start of a segment that was partly about the White House’s relief efforts.

“Vice President Pence was hands on in Texas today, helping haul away branches from a damaged home, while its emotional residents looked on,” reported Chief White House Correspondent Jon Karl, who shadowed the VP Thursday. “He hugged hurricane victims and prayed with people outside a battered church. Its front wall ripped off.”

But the positive tone didn’t last long as Karl brought everything back to bitter politics and grilled Pence on the threat of a government shutdown. “We asked about the President’s threat to shutdown the government if he doesn’t get funding for his border wall. A shutdown that would almost certainly impact recovery efforts,” he stated.

Pence explained that the President was committed to the promises that he made to the voters, but “the priority right now for President Trump and this administration is these families [in Texas].”

“As for the President, he’ll be back here in Texas on Saturday, meeting with victims of the storm, something he did not do earlier this week,” jabbed Karl as he was wrapping up his report.

Instead of reporting on Trump’s personal $1 million contribution, NBC decided to spend time gushing over the rumors of a new iPhone said to be announced at an Apple press conference in September.

NBC’s bias by omission was sponsored by Wayfair, Aleve PM, Ace Hardware, Preparation H, and Sprint to name a few.