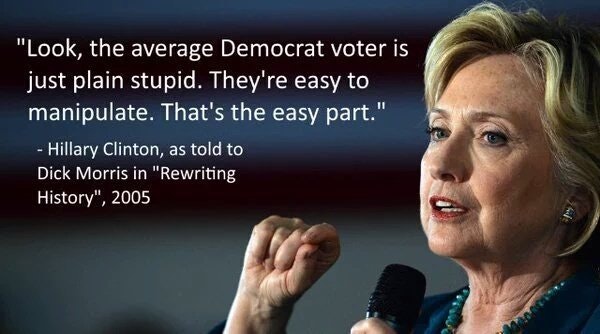 The far left #FakeNews media has been wrong all year.

The liberal mainstream media has pushed the conspiracy that the Trump campaign was colluding with Russia during the 2016 election to defeat Hillary Clinton.

This was all a lie. 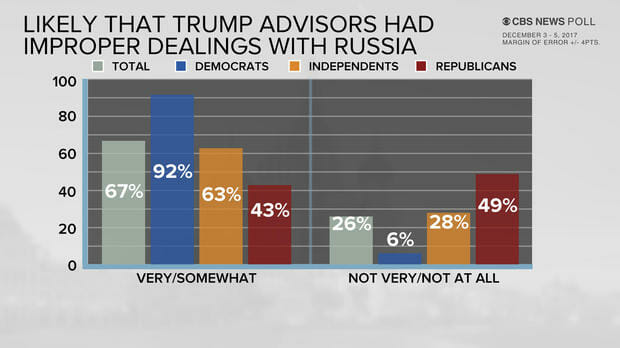 In fact, it was Hillary Clinton and the DNC who colluded to defeat Bernie Sanders in the primary and then colluded with Russia. Democrats and the Obama FBI paid cash for a fake Russian dossier so they could spy on Donald Trump at Trump tower. […]