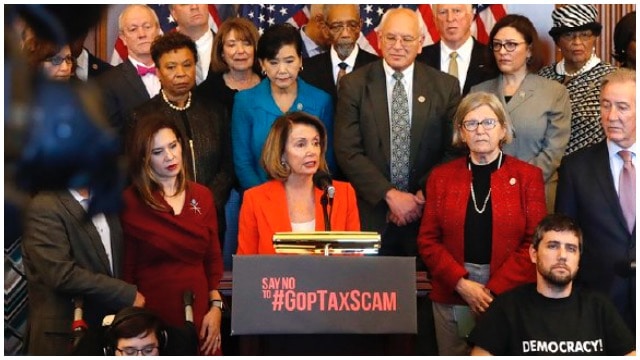 Another Democrat narrative buster has just been revealed.

The middle class does get the largest portion of the wide-ranging cuts!

The Joint Committee on Taxation (JCT) has released its distributional analysis of the final Republican tax bill. The bill provides even larger percentage cuts for middle earners than previous versions of the legislation.