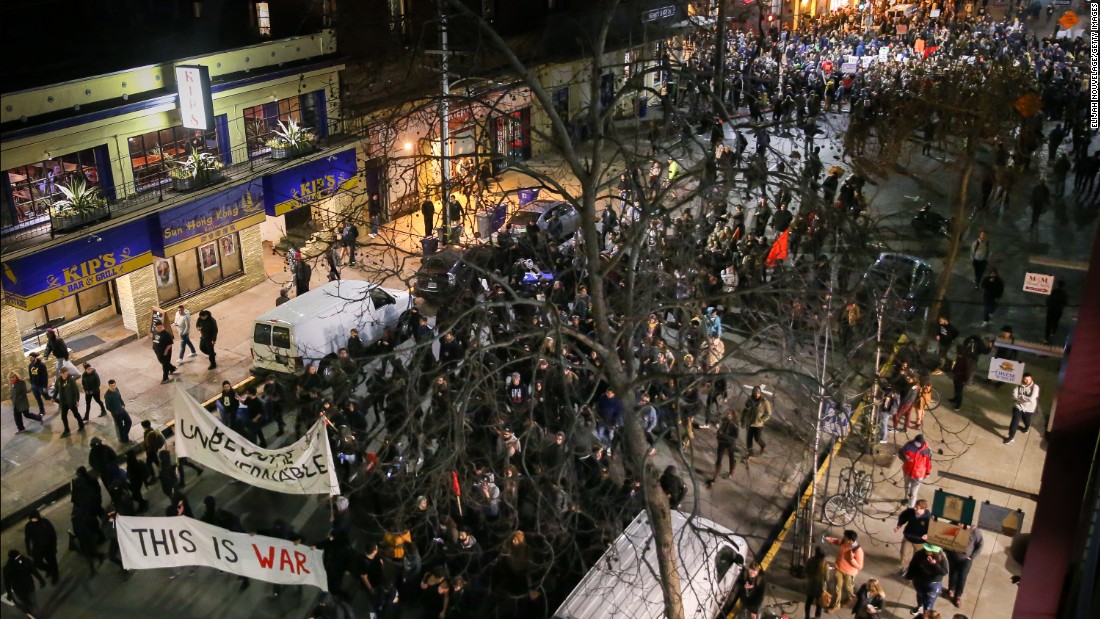 College students need counseling after being exposed to the words Ben Shapiro, and protest groups get loud and violent in their desperation to silence those they disagree with, because many of them simply don’t understand what the First Amendment means.

What happens when words are viewed as violence?

Washington Post columnist Catherine Rampell perfectly summarized the danger of equating words with violence: “If speech is violence, then violence becomes a justifiable response to speech.”

That’s the logic that leads 20 percent of college undergraduates to believe that violence is a justifiable response to a controversial speaker, according to a survey by the Brookings Institution.

What do you do about a speaker you don’t like?
For many college students, the answer too often is either scream or fight. That’s because:

53 percent of students think colleges are supposed to foster a positive learning environment by prohibiting certain offensive speech, rather than allowing for the expression of all viewpoints

We’ve got to do better. We’ve got to teach better. One other result the Brookings survey revealed is that many of these students were freshmen who came in to college with these beliefs about freedom of speech.

That reflects a failure by elementary and secondary school systems and parents alike, and it has produced a generation of students who aren’t equipped to cope with the reality that many people believe and say things that they will find unacceptable or disgusting.

Maybe it began with the good intention of discouraging racists and bigots from mistreating others, but without proper education, our country will lose sight of the difference between what someone should say and what they have a constitutional right to say.

I was taught that “sticks and stones may break my bones, but words will never hurt me.” Increasingly, incidents on college campuses show that children are being taught to pick up sticks and stones when someone’s words hurt their feelings. That has to change.