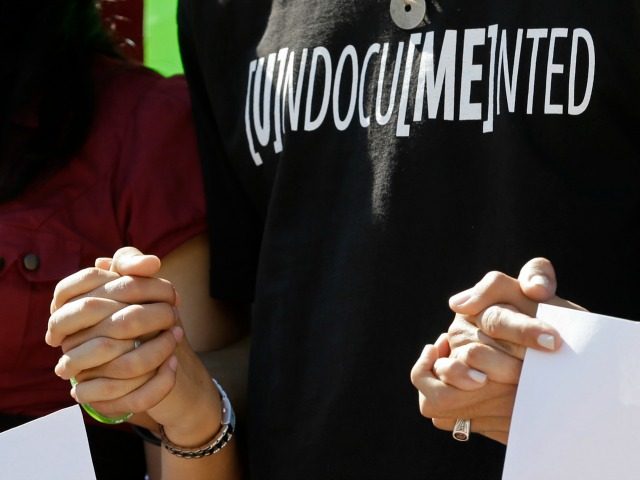 If we have learned anything over the past decade, it is that the attributes of practical knowledge, real world experience, and wisdom are not necessary if one is to rise like cream among our media elite; in fact those qualities are actively discouraged.

Throughout the Obama era, Stein was a shooting star who personified everything that is so shallow and awful about our media. A perpetually young, leftwing, over-educated metrosexual who is always perfectly prepared to tell the Morning Joe Mafia exactly what they want to hear, Stein never rocks the leftwing establishment boat. He is a good boy and for his diligent service, he has moved from the leftwing Huffington Post to the lofty position of senior politics editor at the leftwing Daily Beast.

But there are some things that Stein just doesn’t know, like…

About real-life outside of the Emerald Cities of Manhattan and DC, and… That DACA recipients cannot vote.

No, really, in a good catch, and before he could memory-hole it, the gang  over at NewsBusters screen-capped a tweet from Stein who, on Saturday, was off in search of the hottest of takes: “if you’re a DACA recipient who voted for Trump (if such a person exists),” Stein tweeted, “I’d like to hear from you. Seriously.”

Or does Stein know that illegal aliens are voting, voting illegally, and accidentally let that cat out of the bag in search of the hottest of takes?

We will never really know. What we do know is that under the guise of an objective journalist, he is back on the plantation being a good boy:

And we wonder if Stein has “ever spent an actual significant amount of time with” someone who lost their job or had their wages lowered due to the flood of illegal, cheap labor that go-along-to-get-along Sam persistently lobbies for.

But of course, illegal aliens are not a threat to Sam’s gilded livelihood and never will be. To begin with, illegals know too much about how the real world works … and that DACA recipients cannot vote.