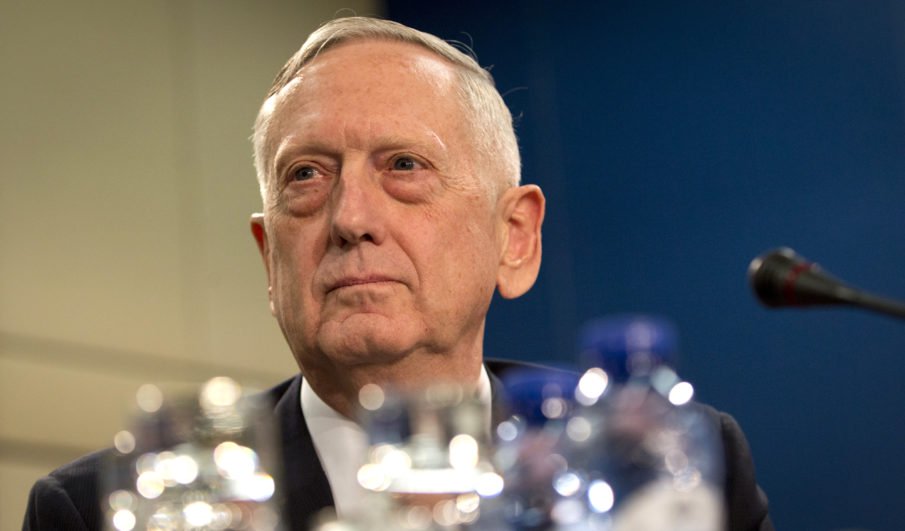 U.S. Defense Secretary Jim Mattis said on Monday that North Korea’s advancing missile and nuclear programs were the “most urgent” threat to national security and that its means to deliver them had increased in speed and scope.

“The regime’s nuclear weapons program is a clear and present danger to all, and the regime’s provocative actions, manifestly illegal under international law, have not abated despite United Nations’ censure and sanctions,” Mattis said in a written statement to the House Armed Services Committee.

“The most urgent and dangerous threat to peace and security is North Korea,” the statement added. “North Korea’s continued pursuit of nuclear weapons and the means to deliver them has increased in pace and scope.”

Earlier this month, the U.N. Security Council expanded targeted sanctions against North Korea after its repeated missile tests, adopting the first such resolution agreed by the United States and China since President Donald Trump took office.

The U.S. focus on North Korea has been sharpened by dozens of North Korean missile launches and two nuclear bomb tests since the beginning of last year and by Pyongyang’s vow to develop a nuclear-tipped intercontinental ballistic missile capable of hitting the U.S. mainland.

Mattis, speaking before the panel, warned of the potential losses in the case of conflict with North Korea.

“It would be a war like nothing we have seen since 1953 and we would have to deal with it with whatever level of force was necessary … It would be a very, very serious war,” Mattis said.

South Korea’s top national security adviser said last week that Seoul did not aim to change its agreement on the deployment of a U.S. anti-missile system to protect against North Korea, despite a decision to delay its full installation.

Chung Eui-yong called the decision to delay installation of remaining launchers of the Terminal High Altitude Area Defense, or THAAD, system, pending a review of its environmental impact, a domestic measure to ensure a democratic process.