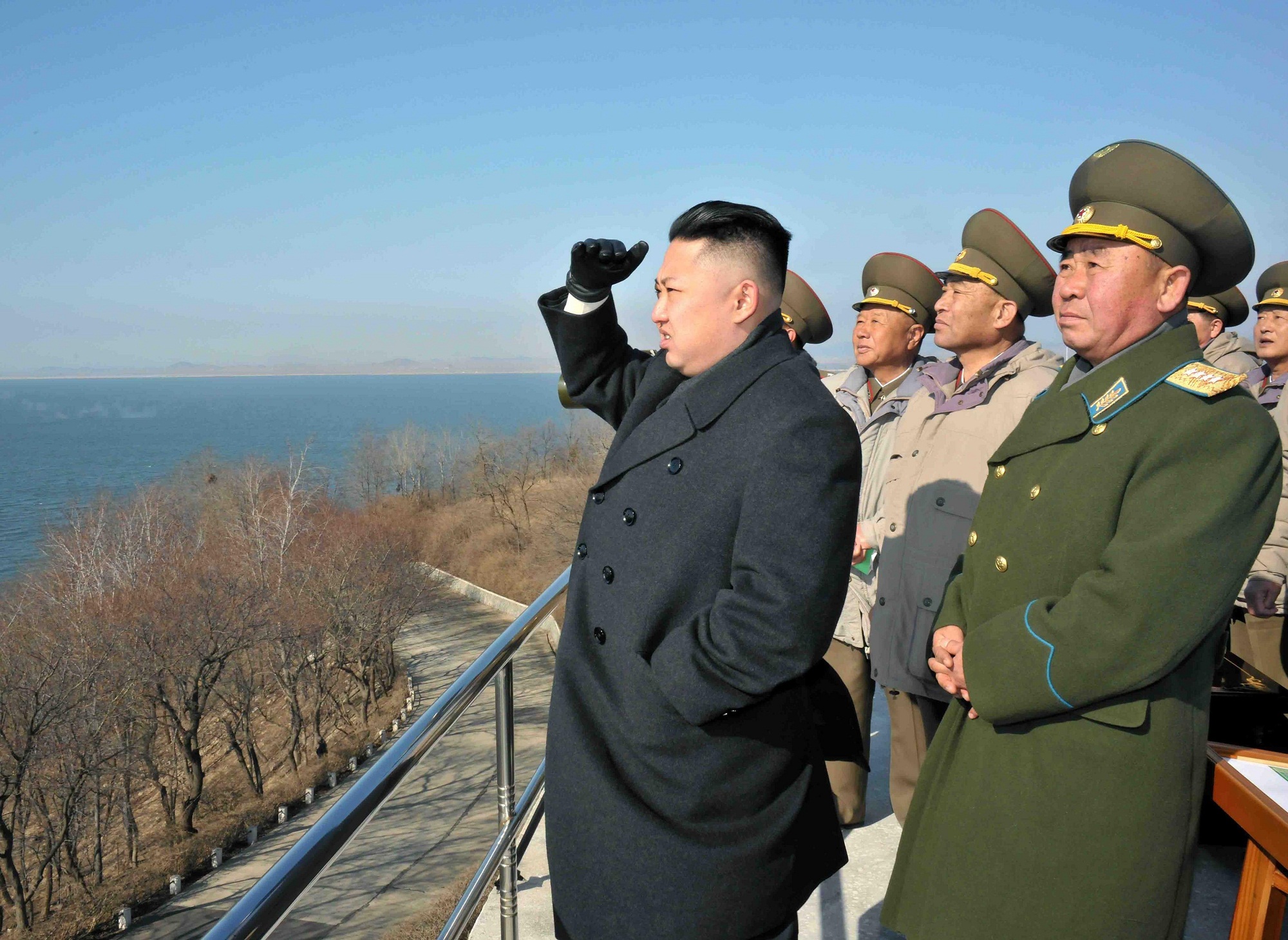 Otto Warmbier was laid to rest Thursday, less than two weeks after he was returned to the United States from North Korea. On Friday, the North Korean government essentially spit on his grave by claiming the murderous regime is the “biggest victim of this incident.”

In a statement on the state-run news site, a spokesman said Warmbier’s death was a “mystery.”

“The fact that Warmbier died suddenly in less than a week after his return to the U.S. in his normal state of health indicators is a mystery to us as well. To make it clear, we are the biggest victim of this incident.”

“Although we had no reason at all to show mercy to such a criminal of the enemy state, we provided him with medical treatments and care with all sincerity on a humanitarian basis until his return to the U.S., considering that his health got worse,”

North Korea claims Warmbier had botulism then took a sleeping pill and never woke up, but said in the statement that their doctors brought him back to life after “his heart had nearly stopped.” Medical tests performed once Warmbier was back in Ohio revealed that he had suffered severe neurological damage, possibly due to a heart attack – which would be consistent with the newer North Korean statement.

The spokesman claimed there was never a formal request made to release Warmbier by President Obama. If that were true, are they implying they would have released him if Obama had asked? Doubtful.

“Why the U.S. government which claims to care about the welfare of its citizens had not even once made an official request for the release of Warmbier on humanitarian basis during the Obama administration? The answer should be given by the U.S. itself.”

In the statement, Pyongyang also claims they’re the victim of a “smear campaign” designed to make “heinous sanctions” more likely. Rebutting the statement is an exercise in futility.