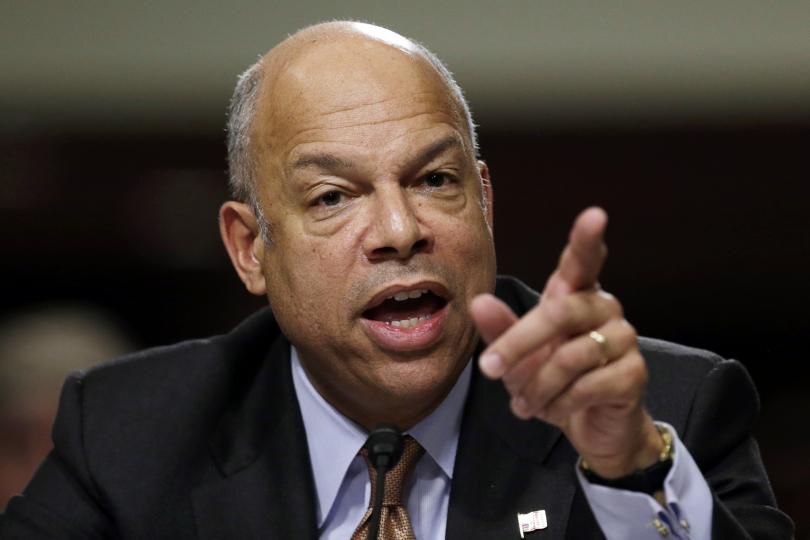 Testifying in front of the House Intelligence Committee Wednesday morning, former Homeland Security Secretary Jeh Johnson revealed assistance from his department was offered to the Democrat National Committee to combat Russian hacking during the 2016 presidential election, but was rejected.

“I pressed my staff to know whether DHS was sufficiently proactive, and on the scene helping the DNC identify the intruders and patch vulnerabilities. The answer, to the best of my recollection, was not reassuring. The FBI and the DNC had been in contact with each other months before about the intrusion, and the DNC did not feel it needed DHS’s assistance at that time,” Johnson said.

The DNC also reportedly refused to turn over servers to the FBI, whose agents investigated the email hacking. Intelligence agencies point to Russia as the original hacks of the documents.

“The FBI repeatedly stressed to DNC officials the necessity of obtaining direct access to servers and data, only to be rebuffed until well after the initial compromise had been mitigated. These actions caused significant delays and inhibited the FBI from addressing the intrusion earlier,” CNN reported last year.
During his testimony Johnson reiterated that although the Russian government did meddle in the 2016 presidential election with a number of online propaganda campaigns, the Kremlin didn’t change votes.

For months Democrats have claimed the Russians are the biggest threat to our Democracy since the founding of the country, yet didn’t seem concerned about the threat in the aftermath of hacks. It was only when President Trump won the White House that it became a major concern.