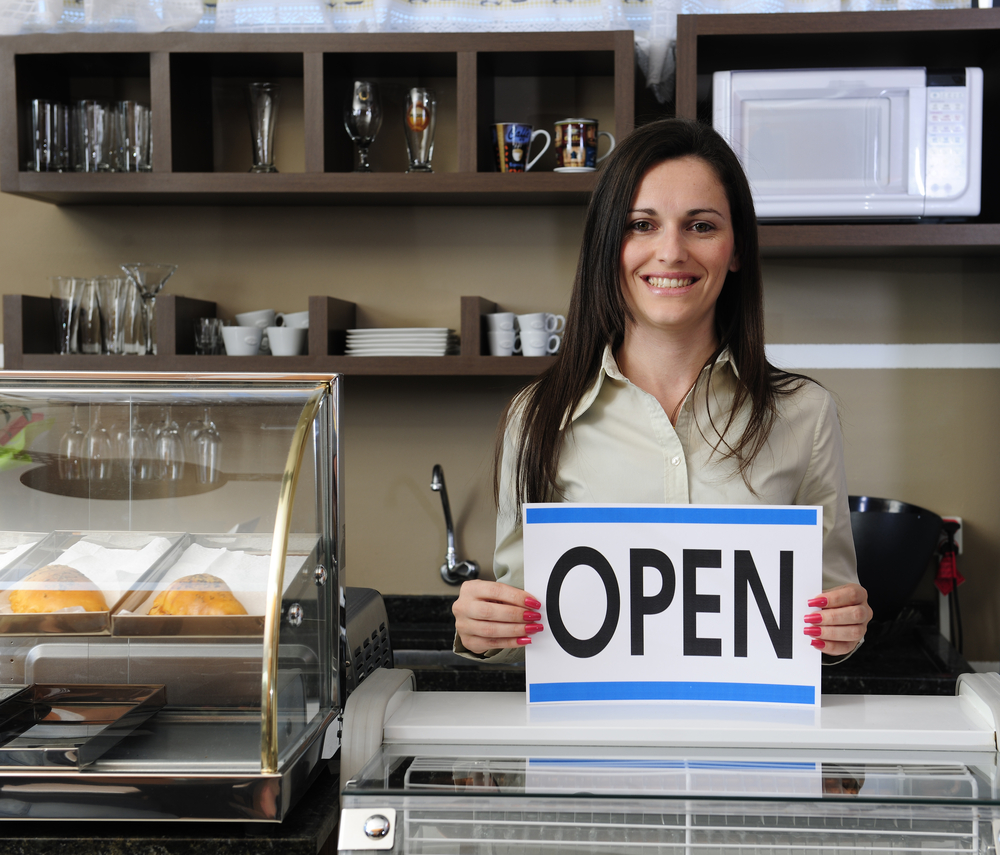 (CNSNews.com) — Small business owners are the most optimistic about their situation than they have been in over a decade, according to a new poll by Gallup.

The respondents, based on a random sample of small-business owners nationwide, were asked to evaluate both their present business situation and expectations about their business going forward.

“The overall increase in the index this quarter is mainly the result of an uptick in present situation ratings, rather than expectations about the future,” the Gallup poll report states.

“The present situation score rose from +36 in the second quarter to +45 in the third quarter.”

The top challenge small business owners say they face is issues relating to government policies, including regulations, taxes and Obamacare.

The survey was conducted by telephone interviews with 605 U.S. small-business owners in all 50 states, July 10-14.