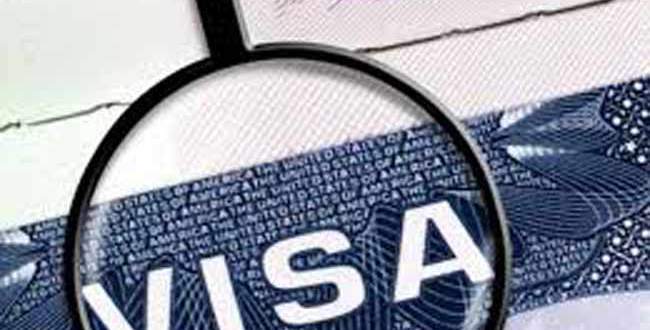 The head of an outsourcing firm that brings in foreign guest workers on the H-1B was convicted of visa fraud.

Rohit Saksena, 42, was convicted and sentenced to a $40,000 fine after fraudulently bringing in foreign workers on the H-1B visa to the U.S. by claiming they had secured jobs at a California company.

Saksena, according to New Hampshire Public Radio, is the head of an outsourcing firm, Saks IT Group, that is contracted by big businesses to import H-1B workers. These firms are often referred to as “body shops,” as they turn a profit from importing often cheaper, workers to replace Americans.

In 2014 and 2015, Saksena requested 45 foreign workers through the H-1B visa, claiming that they were going to be taking jobs with a company out of Cupertino, California. But, the California company said they were unaware of the requests and the foreign workers imported by Saksena ended up taking jobs with other companies, a violation of visa law.

“It’s a serious crime, because, you want to protect the integrity of these programs. Ultimately, they depend on people being honest,” Prosecutor Mark Zuckerman told New Hampshire Public Radio.

“It’s a very important program,” Zuckerman continued. “A lot of industries, frankly, rely on it. And when it gets subverted like this, it makes it that much more difficult to administer.”

The H-1B visa faced controversy and scandal since inception. Critics have blasted the visa program for importing foreign workers who end up replacing Americans.

Every year, more than a 100,000 new foreign guest workers enter the U.S. under the H-1B visa. Since universities and nonprofits are exempt from the cap, the number of foreign workers taking American jobs has ballooned to the hundreds of thousands.