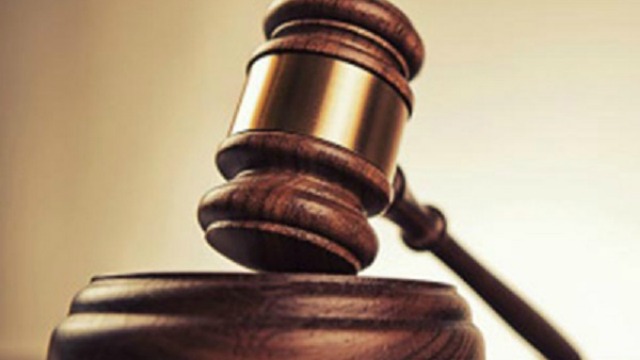 Sridevi Aiyaswamy of Strataserv Inc. in San Jose, California, pleaded guilty in federal court after she fraudulently brought foreign guest workers on the H-1B visa to the United States by falsely claiming they had already secured jobs in the country when they had not, according to Mercury News.

Aiyaswamy brought 25 foreign nationals to the U.S. on H-1B visas by telling immigration officials that jobs were waiting at Cisco Systems, Inc.

Every year, more than 100,000 foreign guest workers come to the U.S. on the H-1B visa, replacing Americans in the tech, medical, fashion, and other industries.

Aiyaswamy pleaded guilty to three of the 34 counts she was charged with, admitting to the H-1B visa fraud. The woman now faces a maximum 10-year prison sentence and a $250,000 fine.