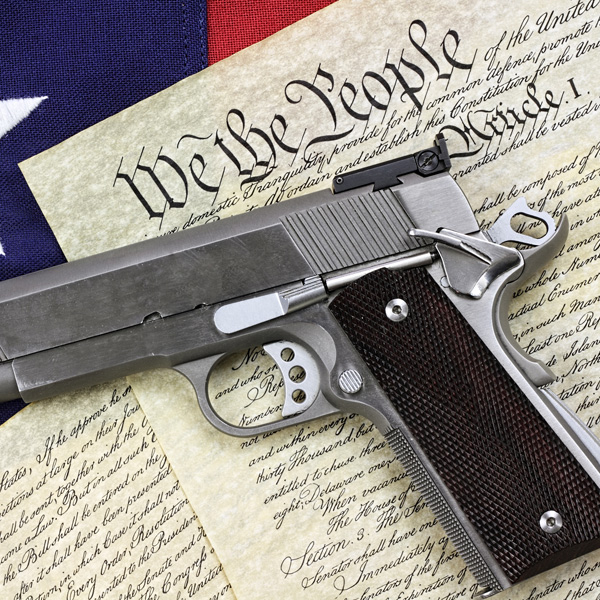 Pennsylvania Senate approved a bill Wednesday that will allow teachers to have guns on school grounds. After an hour-long session, the law was passed by a 28-22 vote, according to the Associated Press. The bill, also known as Bill 383, will advance to seek approval from the House of Representatives.

“Time is a critical element when a violent incident occurs in a school,” White explained to Pennsylvania’s Senate. “Many schools in rural areas rely on State Police coverage, which means response times can vary. Senate Bill 383 gives trained school personnel the opportunity to serve as first responders. If it becomes law, I will sleep better at night knowing our school districts have more tools at their disposal to fight the unspeakable evil that causes a few in our society to seek to harm our children.”

Before interested employees are granted permission to possess a firearm on school grounds, they will be required to pass a psychological exam and undergo training. The amendment also requires school boards to report the use of an employee’s firearm to students’ families and the local hospital. School boards will be instructed to document a safety plan to the law enforcement group that has control over the school.

“This bill is not about the second amendment — it’s about our kids,” White said. “It’s about giving Pennsylvania’s 500 school districts greater choices when it comes to protecting our most precious resource, our children.”

Opposing parties made efforts to raise concerns about the bill, with Democratic Senator Daylin Leach at the forefront of the opposition. Leach believed the bill is “well-intentioned,” but said he felt “it will do far more harm than good…[by] creating additional problems.”

Leach argued against the bill, saying, “We train police officers…far more intensely than this bill ever contemplates a school teacher will be going through and they make mistakes all the time. To put an algebra teacher or an art teacher in the position of fighting it out with somebody with a powerful weapon…it just doesn’t make any sense.”

Leach read the Senate a letter written by teachers who survived the Sandy Hook Elementary School shooting, which occurred in Connecticut in 2012 and resulted in the deaths of 20 children. The teachers opposed the bill, claiming that they didn’t believe having guns on school grounds would allow teachers or students to feel safer.

“We are educators who survived that fateful day in December 14, 2012. We would like to make something clear,” the letter read. “We would not have wanted that option, nor would it have made us or our students any safer. In fact, it might’ve made things worse.”

The letter went on, saying, “It’s completely unrealistic to think that an educator with a gun would’ve been able to take down the gunman without interfering with law enforcement’s response or harming or killing other educators or God forbid, children.”