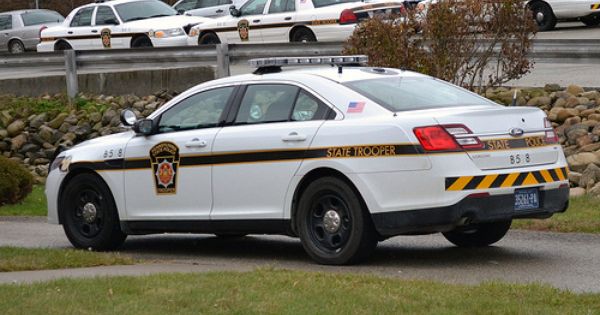 The Democrat says he’ll sign a bill that cleared its last legislative vote in the Senate on Tuesday. The Senate’s vote was 49-1.

The bill covers all audio and video recordings by officers, including from body cameras and dashboard cameras. It exempts recordings from requests under Pennsylvania’s open-records law, although a court could still order the release of a police recording.

Law enforcement organizations support the bill, which also clears legal hurdles for police departments to expand the use of body cameras. The bill is opposed by the American Civil Liberties Union, which says it’ll be nearly impossible for the public to obtain video.