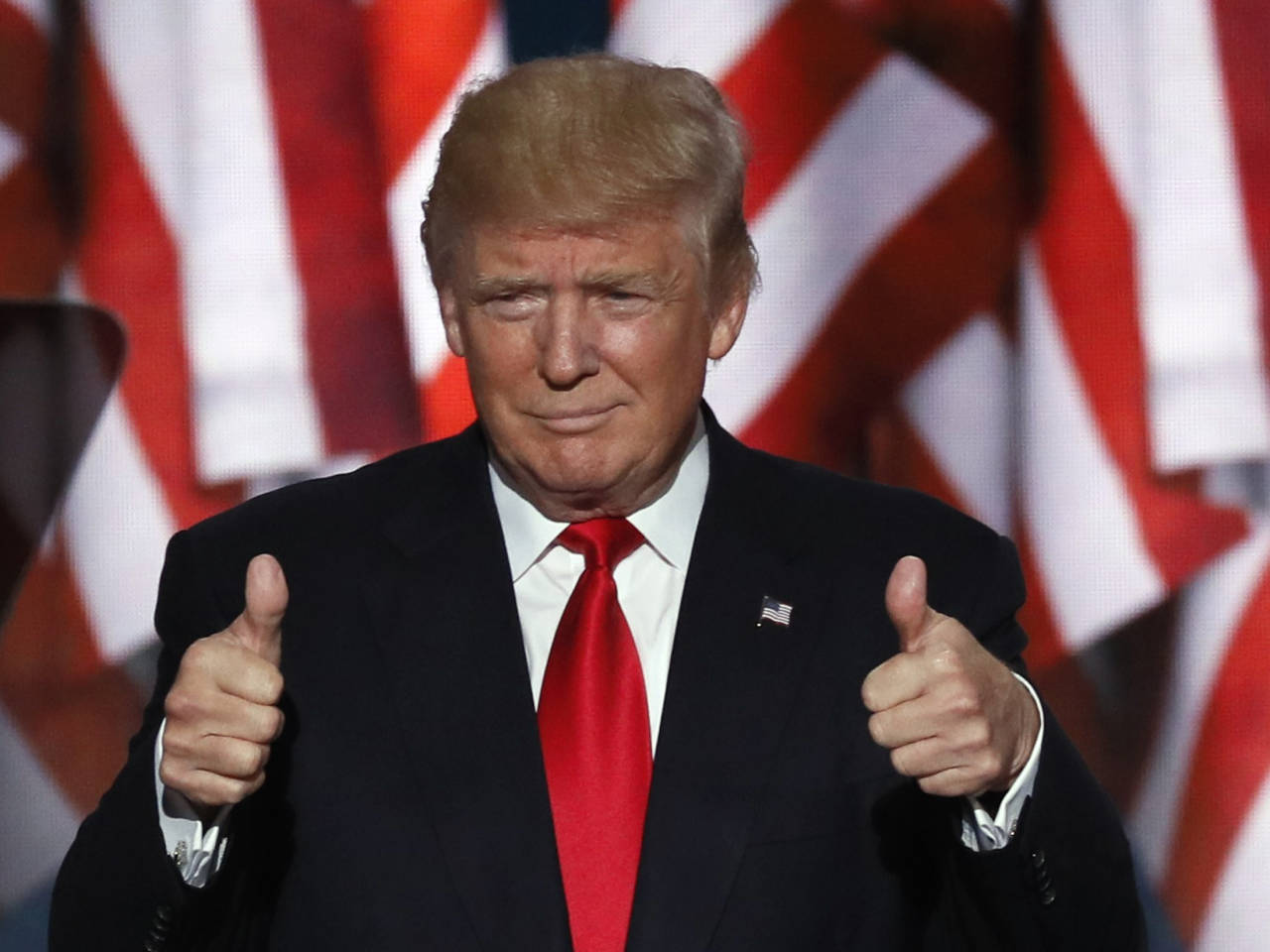 It’s Now Official – No President in US History has Cut More from the US Federal Debt for a Longer Period of Time than President Donald J. Trump.

President Trump now can claim the longest and largest decrease of US Federal Debt in US history.

No President in US history has ever cut the amount of US Debt by this amount and no President has resided over a debt cut like this ever.

History buffs may say that this is incorrect because President Bill Clinton and President George W. Bush oversaw US Debt cuts over a period of a few years after the Republican Congress led by House Speaker Newt Gingrich forced Clinton into signing a balanced budget.  We thought the same, but our analysis determined that this is actually not correct.

Congress did push Clinton into signing a balanced budget but the amount of US debt during this period actually increased.  This is confirmed through data maintained by the US Treasury at Treasurydirect.gov.

The US Government Accountability Office (GAO) has performed audits since 1997 of the US Debt amounts outstanding.  In their analysis they show that when accounting for US Debt Held by the Public and US Intergovernmental Debt Holdings, the amount of US Debt has increased every year since their audits began.

The amount of US Debt Held by the Public decreased each year from 1999, 2000 and 2001 but the amount Intergovernmental Debt Holdings increased at larger amounts during this period.

No President besides President Donald Trump has cut the amount of US Debt by $100 Billion ever.

(Note that this will not be shared by CNN, the Failing NYT or the Washington Post as they are too busy reporting on former President Obama’s race war.)