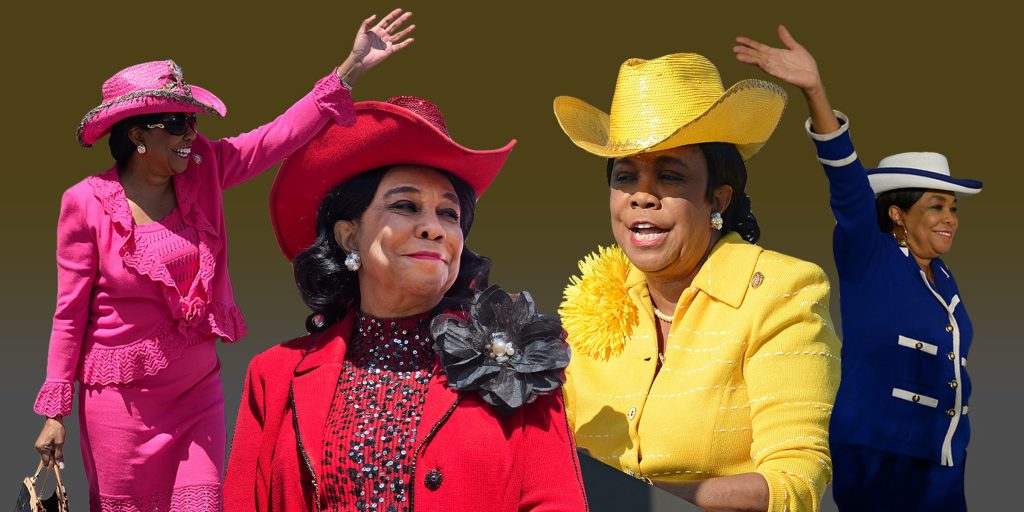 Gen. John Kelly clears up the spin and misunderstanding.

Rep. Frederica Wilson, D-Fla., has shamelessly politicized the phone call President Trump made to Myeshia Johnson, the grieving widow of Sgt. La David Johnson, who was recently killed in Niger. She says that the president was incredibly insensitive on the call, reportedly telling Johnson her husband “knew what he was getting into.”

The president’s chief of staff, Gen. John Kelly, has experienced loss of his own as a Gold Star father, as his son was killed on duty in Afghanistan. Kelly gave a touching and powerful press conference Thursday to clear up any spin and misunderstanding on what Trump meant: That Sgt. La David Johnson was doing what he wanted to do — proudly serving his country — when he met his untimely end.

Kelly also revealed that Trump sought advice from him beforehand, having had first-hand experience with the burden of losing a loved one in battle.

The congresswoman’s overtly political exploitation of the death of one of our men in uniform is sickening. And on a Facebook Live edition of the “White House Brief,” I explain why her numerous appearances on the news expose her for the fraud, liar, and national embarrassment that she is.