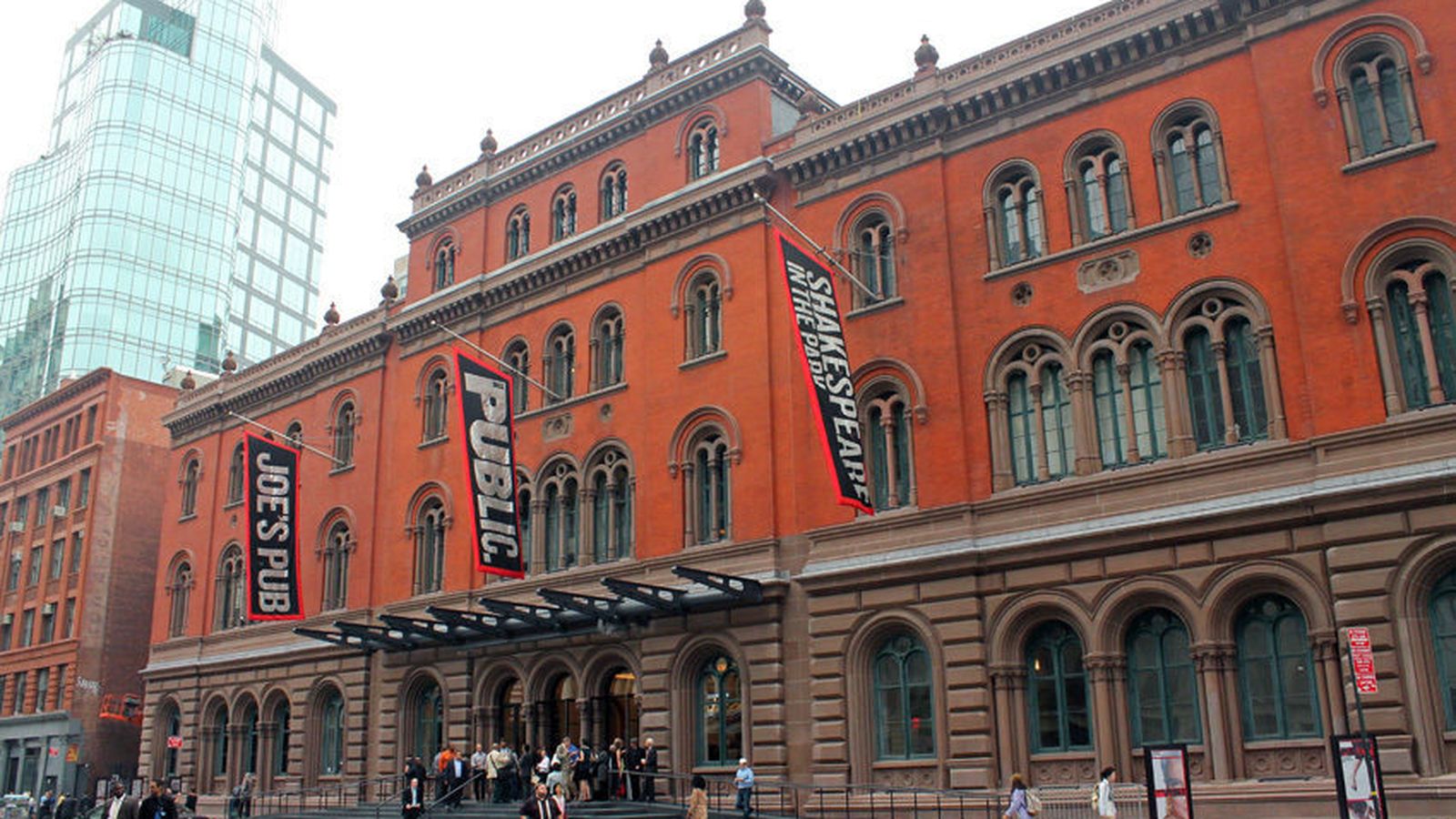 New York City’s Public Theater — the company behind this summer’s Shakespeare in the Park production of Julius Caesar, which depicts the assassination and brutal stabbing of a stand-in for President Donald Trump — has received nearly $30 million in federal, state, and city grants since 2009, according to a report.

Data published by OpenTheBooks CEO and Forbes contributor Andrew Andrzejewski reveals that the New York Shakespeare Festival, which appears to be the name of the entity operating Shakespeare in the Park, has received some $4.1 million in federal, state, and city grants in just the past three years.

“Since 2010, New York City gave NYSF $23.5 million to build and renovate their public theater and funded an additional $5 million as ‘payments to cultural institutions.’” Andrzejewski wrote.

The Public Theater’s latest Shakespeare in the Park production of Julius Caesar has caused national controversy over the bloody scene in which a stand-in for Trump — complete with blond hair and a business suit — is stabbed to death. The resulting backlash against the play has led companies including Delta Air Lines and Bank of America to pull funding from the theater.

However, the Public Theater has over the years attracted millions of patrons, according to Andrzejewski. The theater reportedly pays three of its employees well over $300,000 each, according to IRS990 disclosures.

“By any estimation, NYSF is cashflow and asset-rich,” Andrzejewski writes. “In the latest year of IRS disclosed data (ending 8/2015), the non-profit had a financial asset base of $53 million; saved $22.4 million in cash-on-hand and invested securities; received nearly $28 million in contributions – $106 million over the past five years; and earned total revenues of $40 million.”

The National Endowment of the Arts (NEA), Andrzejewski notes, has given $630,000 in grants to NYSF since 2009.
Illinois-based OpenTheBooks is a project of American

Transparency whose Honorary Chairman, Former Oklahoma Sen. Tom Coburn, co-sponsored landmark legislation — the “Google Your Government Act” — which led to the production of public disclosure data on the state and federal level across the country.

Andrzejewski says his organization is releasing an audit report on the National Foundation on Arts and Humanities, which issued more than $1.3 billion in taxpayer funded grants to non-profits like the Public Theater over the years.