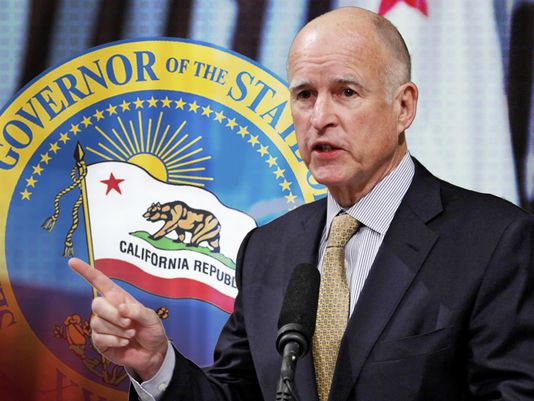 People have a tendency to vote on policy with their feet. If the policies in one state are bad, they move to another state with better policies. In Liberal California, wealthy people are fleeing the state due to high taxes and it has Democrats very worried.

The Republican-backed federal tax bill flipped the tables on a never-ending question for California politicians: Will high taxes lead the state’s wealthiest residents to flee the Golden State for the comparable tax havens of Florida, Nevada and Texas?

Republicans reliably raise that alarm when Democrats advocate for tax increases, like the 2012 and 2016 ballot initiatives […]