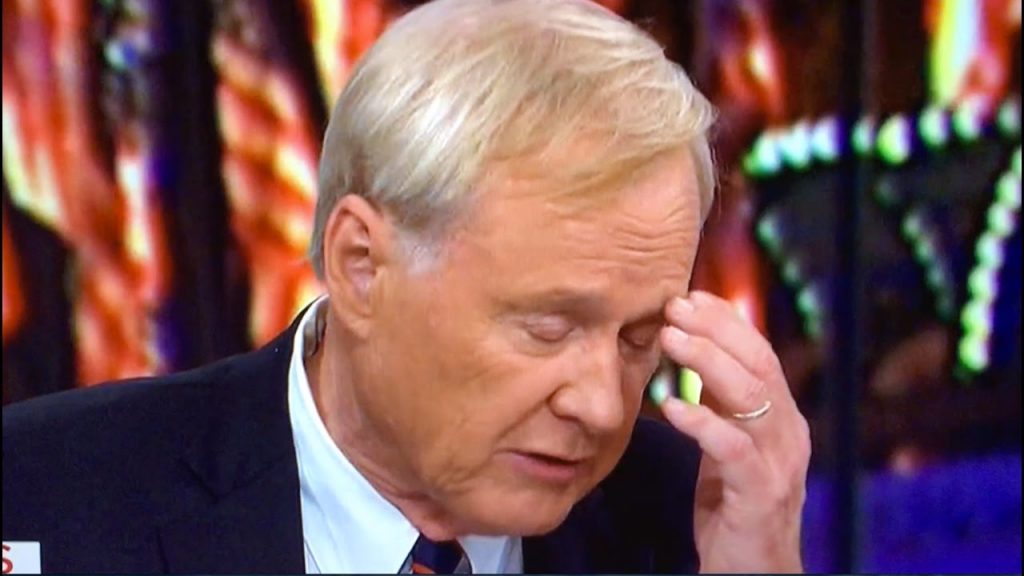 MSNBC host Chris Matthews was recently accused of sexual harassment by a female. He paid her off to the tune of $40,000.

MSNBC Host Chris Matthews runs an at times openly derisive and brazenly sexist news operation that has led at least some staffers to describe themselves as victims of “battered wives syndrome,” according to three of his show’s guests and two former producers who spoke exclusively to The Daily Caller.

Two former NBC producers independently alleged Matthews would rate the looks of his female guests on a scale and said Matthews was so abusive that staff joked about being battered women. The interviews in total paint Matthews as a […]