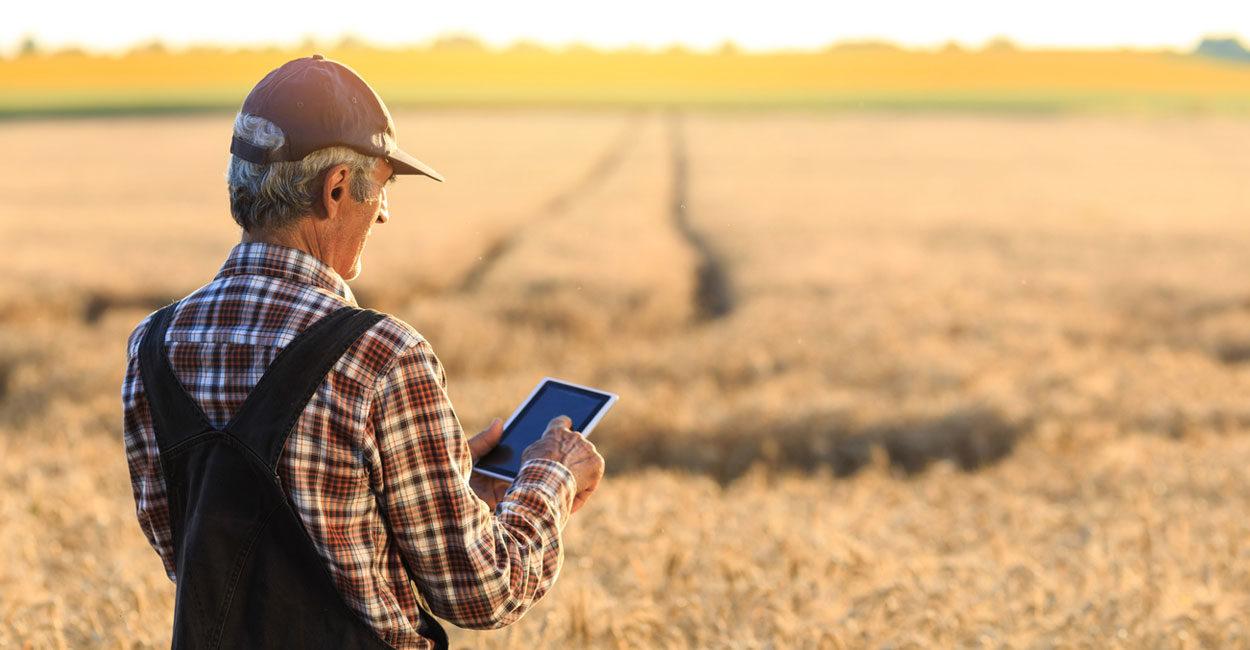 A former Obama administration official has written a new agricultural study that is critical of The Heritage Foundation’s publication, “Farms and Free Enterprise: A Blueprint for Agricultural Policy.”

Most of the arguments in this agricultural special interest-sponsored study are the same recycled claims that get trotted out any time someone challenges the farm subsidy status quo, though some claims are specific to Heritage’s blueprint. Here are responses to some of the biggest assertions.

Claim: The Heritage blueprint inappropriately uses off-farm income to make it look like farmers have the financial means to manage risk.

Response: This claim is effectively saying that Heritage shouldn’t have provided a complete picture of the income of farmers. Not including off-farm income is misleading and inaccurate when looking at the income and wealth of farmers.

If this were an analysis of income from farming alone, then the study’s author would have a point. But that’s not what is being analyzed.

As has been done for decades, the Department of Agriculture (USDA) compares the income and wealth of farm households to that of all U.S. households. This is the same data used in the Heritage publication.

The USDA must include off-farm income because this provides the necessary picture of overall household income and wealth.

The study’s author seems to be suggesting that the Heritage publication is being disingenuous regarding this off-farm income issue. Such a suggestion is simply false.

One of the primary points addressed multiple times in the Heritage publication is the importance of off-farm income to farmers. Here’s just one excerpt:

One of the most important points to understand about the agricultural sector is that most farm households receive the bulk of their income from off-farm sources. The ratio of average off-farm income to average total income for farm households has increased significantly since 1960, and from 2005-2014 it was 84 percent; that is, 84 percent of the average total income came from off-farm income. During this same time (1960–2014), average farm household income has consistently been greater than the average income for all U.S. households.

Further, this comparison between farm households and nonfarm households has long been critical in subsidy discussions. As the USDA explained in a report titled, “A Safety Net for Farm Households”: “Farmers’ deep poverty was a rationale for assistance in the past. In the 1940s, per capita income of farmers was, on average, 50.7 percent that of nonfarmers.”

The subsidies served in part as a social welfare program for farm households. However, the question now is why we should have a reverse Robin Hood situation where taxpayers who earn far less than most farm households provide their hard-earned dollars in the form of subsidies to those households.

Claim: Heritage shouldn’t have looked at median income for “‘farms’ that consist of retirees or individuals whose primary occupation is not farming.”

Response: The Heritage blueprint used USDA data on median income for farm households. Not surprisingly, the USDA develops their measure based on all farm households, including those farms the author would have liked us to exclude.

Readers can see this very clearly in the 2016 USDA Diverse Family Farms report. They will also see that the farm handouts go to the largest agricultural producers with much greater income and wealth than the farms the study’s author would like us to exclude.

Claim: The study’s author criticizes the line in the Heritage blueprint that says “agricultural risk is not a significant issue for most farmers.”

Response: He doesn’t explain that the Heritage blueprint makes this point in connection to the fact that according to the USDA, most farmers earn all of their income from off-farm income sources.

Most farms are also in essence hobby farms, with less than $10,000 in sales. This is why agricultural risk isn’t going to be a significant issue for most farmers.

Part I’s Introduction starts with the following line: “Agricultural producers, similar to other businesses, face significant risk.” The very first sentence of the blueprint subsection that the study’s author was referring to states, “Agriculture can be a risky business.”

Claim: Many U.S. farms are in peril.

Response: In addition to the substantial income and wealth of farm households, key financial indicators such as debt-to-asset ratios are near historic lows. As former USDA Secretary Tom Vilsack said a year ago (and this still holds true): “The estimates today also showed that debt to asset and debt to equity ratios—two key indicators of the farm economy’s health—continue to be near all-time lows.”

The author relies heavily on operating profit margin data to make the case for farms in peril. This measure is a measure of profit from farming and looks to gross farm income. It isn’t, though, a measure of whether a farm is in peril—the reason goes back to the importance of off-farm income.

To exclude this source of income is to provide an inaccurate financial picture of those engaged in farming.

Claim: Heritage is wrong when it says subsidies are harmful.

Response: It certainly is harmful when consumers pay about $3.5 billion more than they otherwise would because of the federal sugar program and taxpayers have their hard-earned money taken to help large agribusinesses meet their bottom lines.

Taxpayers are paying billions of dollars for programs that aren’t focused on protecting farmers from crop losses, but instead primarily helping the largest agricultural producers of a small number of commodities. The Congressional Research Service just released an important report showing that, from 2014 to 2016, just six commodities (corn, wheat, soybeans, cotton, rice, and peanuts) received 94 percent of the farm program support, and these six commodities accounted for only 28 percent of farm receipts.

The author claims that subsidies are actually good for the environment. As explained in the Heritage blueprint, and as is commonly accepted, subsidies create an incentive for farmers to plant on marginal and environmentally sensitive lands.

The author doesn’t counter this impact, but instead points to conservation compliance (basically, environmental requirements imposed on farmers in return for the subsidies) and its benefits to the environment.

However, this doesn’t show the subsidies themselves are helpful to the environment, but that the strings attached to them are beneficial. Further, if there wasn’t a harmful environmental impact from subsidies in the first place, much of the justification for conservation compliance would be significantly reduced.

The author also lists a number of alleged benefits from subsidies, such as innovation in farming, but then doesn’t explain how the subsidies are the reason for those benefits. In fact, many subsidies discourage innovation because farmers don’t have to bear many risks requiring innovation, as those risks are borne by taxpayers.

In general, subsidies distort the market and create incentives that encourage or discourage behavior. This can lead to moral hazard problems in which farmers make riskier business decisions because taxpayers bear the costs of a significant amount of the risk.

Instead of responding to consumer preferences, farmers might make planting decisions based on the incentives provided by the subsidies. This is not a criticism of farmers—they are merely reacting logically to the distortions created by the subsidies.

The Heritage blueprint also identifies the harm that subsidies impose on farmers who are actually recipients of the subsidies:

Many agricultural producers who in principle oppose government intervention may feel caught in a difficult position. Private solutions that would appeal to farmers are crowded out because of big government programs. Indeed, good farmers’ ability to handle risks is being undermined. Farmers may feel that they need to take subsidies because their competitors are taking subsidies. In other words, even if they wanted to be free from government intervention, for many farmers this is not a real possibility.

The author of the study makes many other claims, including the claim that the 2014 farm bill resulted in significant farm policy savings (much of which has been addressed here) and cherry-picking of data regarding net farm income.

If Heritage’s “Farms and Free Enterprise,” and even this author’s study, can help to start a constructive dialogue on agricultural policy, that’s a positive step in the right direction. While many of the attacks on anyone who dares to touch the status quo are unacceptable, thoughtful discourse is always beneficial.