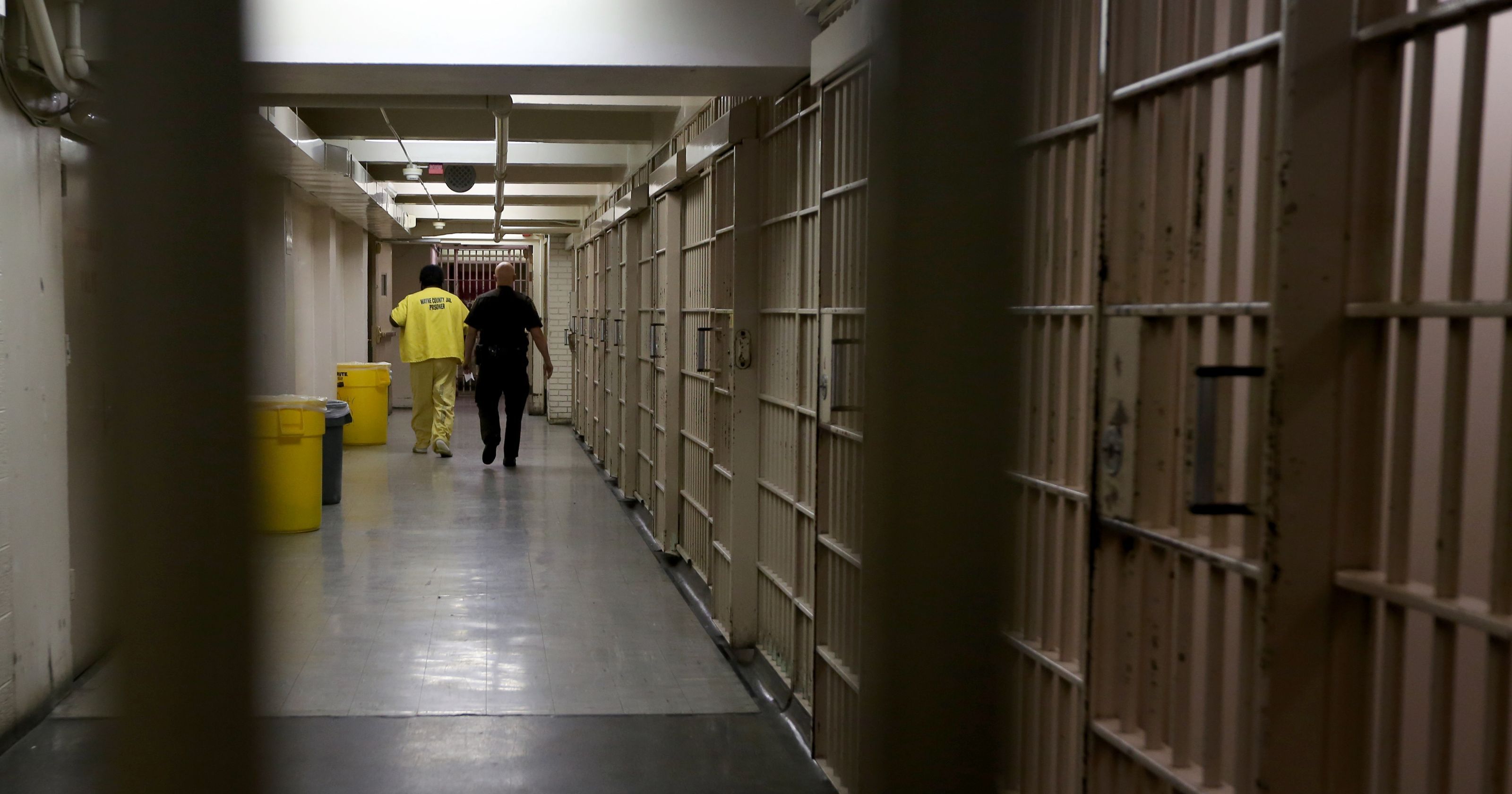 The nation’s smallest jails, often overlooked in discussions about America’s high incarceration rate, have been quietly driving a historic increase in the number of people behind bars, according to researchers.

These local jails, mostly serving rural communities with low crime rates, hold a disproportionate number of people who are waiting for trial and who are being held by outside agencies, such as overburdened state prison systems and U.S. Immigration and Customs Enforcement, a newly released report says.

That’s because these communities generally lack the resources to steer low-level offenders away from pretrial detention, the researchers say. And many expand their jail capacities to win a bigger share of contracts from outside agencies.

The researchers, from the Vera Institute of Justice and the Safety and Justice Challenge, which both advocate for jail reform, released a report Tuesday aimed at bringing more attention to what’s happening in the country’s most sparsely populated regions.

This conclusion is based on data from the Bureau of Justice Statistics, whose most detailed information about jail populations runs to 2013. The numbers show a dramatic increase over the last 25 years in the proportion of people being held in jail while awaiting for trial — those still presumed innocent but who cannot afford bail, or haven’t been assigned it. That increase, fueled by tough-on-crime polices that grew out of 1980s drug scares, is now driving efforts to reduce incarceration rates by turning away from the use of money bail and expanding alternatives to jail.

Such reforms have focused on the nation’s biggest jails, and have led to the leveling off or reduction of jail populations, the researchers said.

But in smaller jails, the trend has continued upward.

“For a rural area to double or triple the size of its jail is unheard of in urban areas,” Kang-Brown said. “No one is proposing we build a larger jail in New York City. But it’s common for a rural county to go from 30 beds to 70 beds. That is part of the growth.”

At the same time, smaller, cash-strapped counties have taken advantage of the continued appetite for jail cells by other agencies. Many state prisons remain overcrowded, and immigration crackdowns have pushed federal authorities to seek places to house people being considered for deportation.

Those contract jailing’s have grown fastest in rural areas, the researchers reported.

The researchers stressed that while the lack of resources — and the search for more revenue — were two of the biggest factors, the picture on the ground was a lot more complicated. One jail’s expansion can turn on a variety of factors, including police and prosecutor’s policies, judges’ use of discretion and administrative decisions by jails. Local trends, such as spikes in opioid use, could also play a part.

They singled out Grant County, Kentucky as an “extreme example of what can go wrong.”

After a rapid expansion to take in contract detainees, the county’s use of pretrial detention exploded, the researchers said. Federal investigators found rampant abuses by guards, which led to the state prison system pulling out of its contracts. That put the jail — and county — in economic crisis, ultimately leading officials to raise taxes.

Then there are the individual tales of woe.
One of them is Jessica Jauch, who spent 93 days in the Choctaw County jail in Mississippi on drug charges before seeing a judge. She is suing the state over her criminal case, which was dropped after a police video revealed she was innocent.

Octavious Burks and Joshua Bassett are suing to force changes in another rural part of Mississippi where they were held for months without access to lawyers, in part because the local circuit court employed only two judges who took turns handling cases in four counties, their lawyer, Brandon Buskey of the American Civil Liberties Union, said.

“They’ve been doing this for a long time without any scrutiny,” Buskey said.

In rural areas, “you do see people getting stuck more often,” Buskey added. “Once you get a hearing, they tend to let you go. But it can take three, four months to get to that point. So the numbers tend to pile up.”