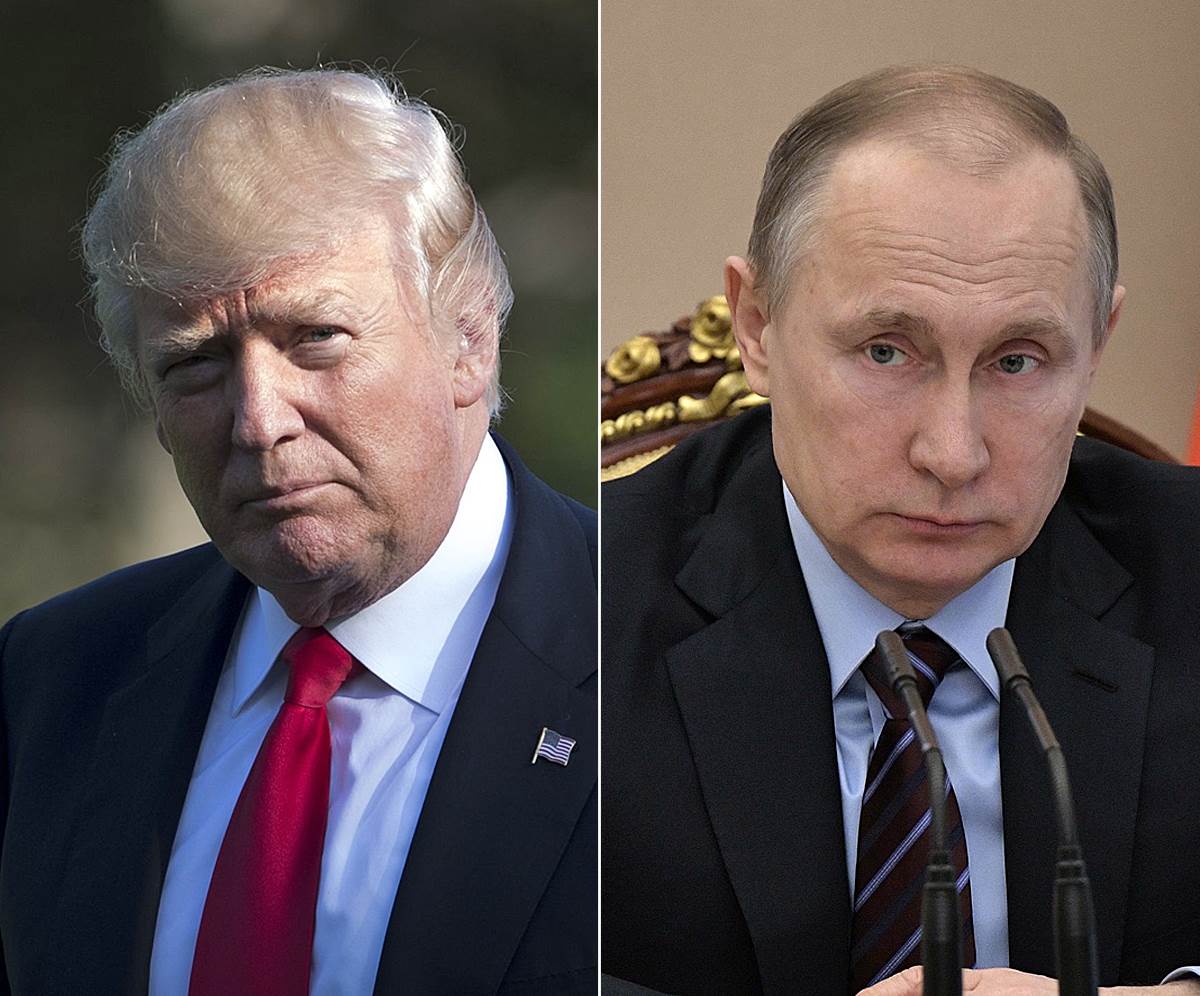 MOSCOW (Reuters) – Russia told the United States on Friday that some of its diplomats had to leave the country in just over a month and said it was seizing some U.S. diplomatic property as retaliation for what it said were proposed illegal U.S. sanctions.

Russia’s response, announced by the Foreign Ministry, came a day after the U.S. Senate voted to slap new sanctions on Russia, putting President Donald Trump in a tough position by forcing him to take a hard line on Moscow or veto the legislation and anger his own Republican Party.

President Vladimir Putin had warned on Thursday that Russia had so far exercised restraint, but would have to retaliate against what he described as boorish and unreasonable U.S. behaviour.

Relations between the two countries, already at a post-Cold War low, have deteriorated even further after U.S. intelligence agencies accused Russia of trying to meddle in last year’s U.S. presidential election, something Moscow flatly denies.

The Russian Foreign Ministry said on Friday that the United States had until Sept. 1 to reduce its diplomatic staff in Russia to 455 people, the same number of Russian diplomats it said were left in the United States after Washington expelled 35 Russians in December.

It said in a statement that the decision by Congress to impose new sanctions confirmed “the extreme aggression of the United States in international affairs.”

“Hiding behind its ‘exceptionalism’ the United States arrogantly ignores the positions and interests of other countries,” said the ministry.

“Under the absolutely invented pretext of Russian interference in their domestic affairs the United States is aggressively pushing forward, one after another, crude anti-Russian actions. This all runs counter to the principles of international law.”

It was not immediately clear how many U.S. diplomats and other workers would be forced to leave the country.

An official at the U.S. embassy in Moscow, who declined to be named because they were not allowed to speak to the media, said there were around 1,100 U.S. diplomatic staff in Russia. That included Russian citizens and U.S. citizens.

Most staff, including around 300 U.S. citizens, work in the main embassy in Moscow with others based in outlying consulates.

The Russian Foreign Ministry said it was also seizing a Moscow dacha compound used by U.S. diplomats to relax from Aug. 1 as well as a U.S. diplomatic warehouse in Moscow.

The outgoing Obama administration seized two Russian diplomatic compounds – one in New York and another in Maryland – at the same time as it expelled the Russian diplomats in December.

The Russian Foreign Ministry warned it would respond in kind if Washington decided to expel any Russian diplomats.