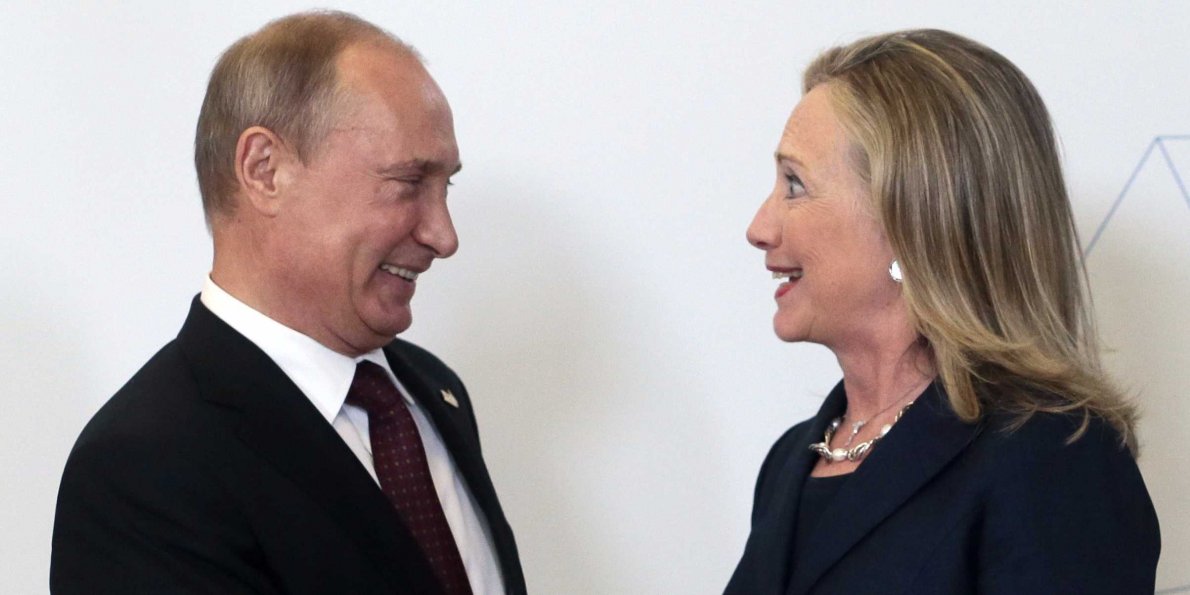 As reported earlier, prior to the Obama administration approving the very controversial deal in 2010 giving Russia 20% of America’s Uranium, the FBI had evidence that Russian nuclear industry officials were involved in bribery, kickbacks, extortion and money laundering in order to benefit Vladimir Putin, says a report by The Hill.

Who was right in the middle of it all? HILLARY CLINTON.

John Solomon and Alison Spann of The Hill:

The Department of Justice decided to continue investigating this for four years without Congress or the public knowing, according to The Hill’s reporting.

That same company, Uranium One, owned uranium concessions in the United States. Because uranium is a strategically important commodity, the Russians would need approval from the Obama administration, including Hillary’s State Department, before the purchase took place.

Nine shareholders in Uranium One just happened to provide more than $145 million in donations to the Clinton Foundation in the run-up to State Department approval.

The Clintons took the cash from Uranium One officials before the deal was approved by Hillary Clinton’s State Department. The Clintons hid the donations which is a clear violation of the Memorandum of Understanding Hillary Clinton signed with the Obama administration wherein she promised and agreed to publicly disclose all donations during her tenure as Secreatary of State. (Via Breitbart)

From today’s report we find out that the investigation was supervised by then-U.S. Attorney Rod Rosenstein, who is now President Trump’s Deputy Attorney General, and then-Assistant FBI Director Andrew McCabe, who is now the deputy FBI director under Trump.

Robert Mueller was head of the FBI from Sept 2001-Sept 2013 until James Comey took over as FBI Director in 2013. They were BOTH involved in this Russian scam being that this case started in 2009 and ended in 2015.

Sara Carter of Circa News interviewed Victoria Toensing, a lawyer for the FBI informant who said her client “is not only afraid of the Russian people, but he is afraid of the US government because of the threats the Obama administration made against him.”

Who else in law enforcement or other government agencies knew about this?

“At the time of the investigation did any of the U.S. law enforcement, intelligence or other agencies involved in the case inform the CFIUS board of the ongoing investigation? If not, why not? If they were informed, why did they make the decision they did to approve the Uranium One transaction? Did the president, himself, know?,” a U.S. official who worked counterintelligence cases related to Russia told Circa.

How did these bribery schemes play out? How was money transferred to different entities?

According to Circa News, the money exchanges played out like a Hollywood movie:

During the time of the FBI’s investigation which began in 2009, Tenex was able to expand its American foothold with $6 billion in new utility contracts, according to documents and news reports obtained by Circa.