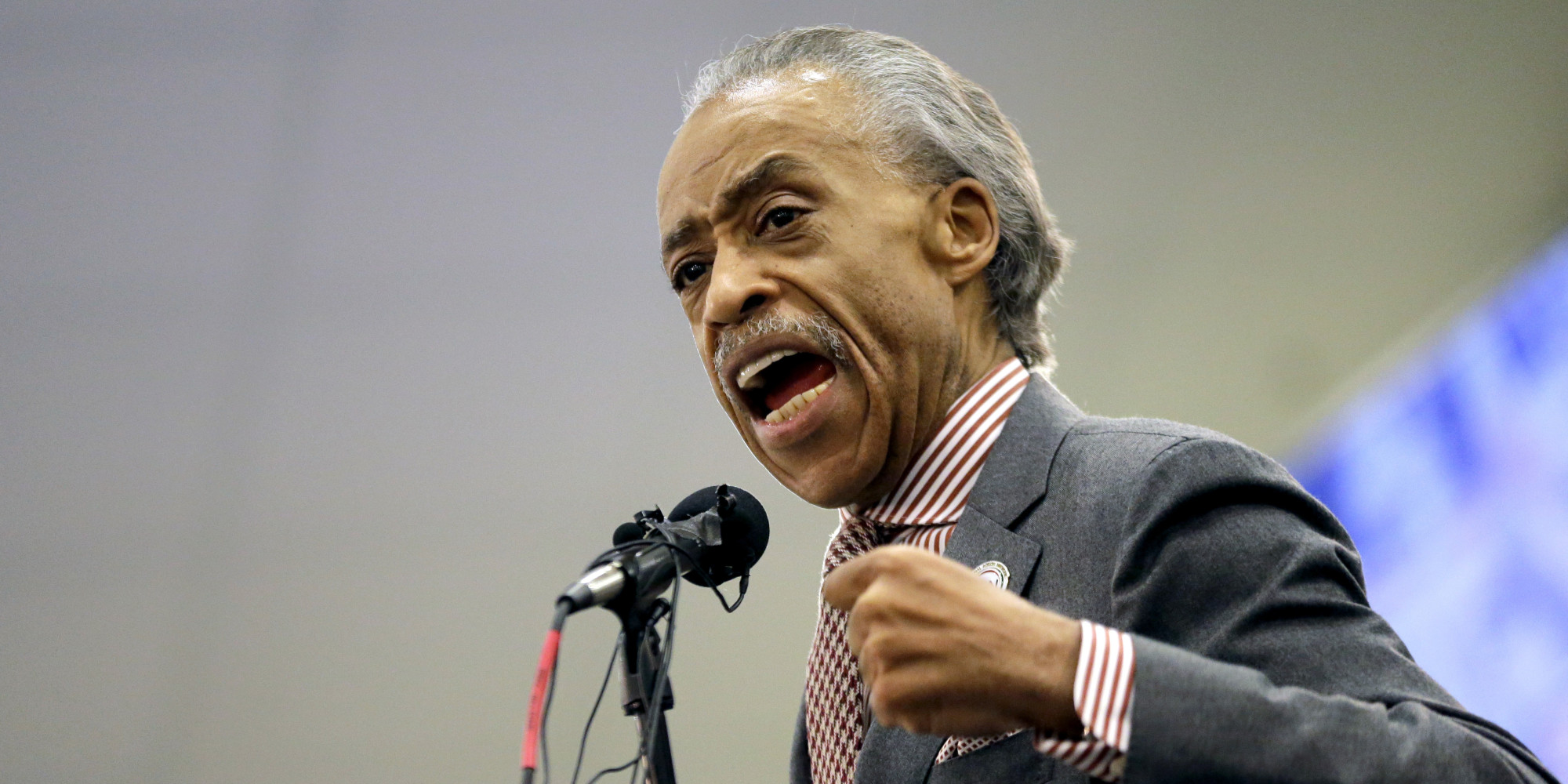 Rev. Al Sharpton led several thousand ministers in a march through Washington, D.C. on Monday to protest the Trump administration and white supremacy.

The event, entitled “One Thousand Ministers March for Justice,” was scheduled on the 54th anniversary of Martin Luther King, Jr.’s March on Washington and his “I Have a Dream” speech. Over 3,000 ministers representing a range of faiths registered to join the march from the MLK, Jr. Memorial to the Department of Justice, according to Politico.

The march was spearheaded by Sharpton, who also made political remarks that addressed what he called “immoral” actions happening in the United States.

“We wanted 1,000 rabbis, Sikhs, imams, Christian ministers of all denominations because we wanted to say this nation is in moral trouble,” Sharpton said in a speech to the marchers.

The march was originally tailored to address criminal justice issues such as mass incarceration and hate crimes, but its message regarding morality in politics expanded after the violence in Charlottesville, Va. Sharpton told Religion News Service he wanted to contrast his march with those who protested the removal of Confederate Gen. Robert E. Lee’s statue.

“Our hope is that when you looked at those Nazis carrying torches talking about ‘You will not replace us,’ we can contrast that with rabbis linking arms with Baptist ministers and Muslims marching in the spirit of Dr. King,” Sharpton said before the march. “They went to Robert E. Lee’s monument. We’re going to King’s monument and marching to the Justice Department.”

Sharpton said religious people may have political differences, but they should fight for morality above all else.

“It’s time for moral leaders of all religions to get rid of their fear and … speak up and stand up and stand up together,” Sharpton said. “I want the media to see this crowd of rabbis and priests and preachers. And we may not agree on every local issue, but we agree on a universal issue, and that is morality must be above party politics.”

Others ministers at the march took aim at President Donald Trump and Attorney General Jeff Sessions.

“My God, why can’t you speak out against the KKK?” asked Rev. Leslie Copeland-Tune, who also had strong words for Trump’s proposed federal budget.

“I don’t just want to say no — I want to say, ‘hell no,’” Copeland-Tune said about the budget proposal. “We refuse to go back.”

The director of the Religious Action Center of Reform Judaism, Rabbi Jonah Dov Pesner, spoke about the biblical Exodus of the Hebrews from Egypt, alluding that Trump is like the pharaoh who kept the Hebrews in bondage.

“And we know today that we do have the power to break the bondage of the modern pharaoh,” he said.

Sikh leader Rajwant framed the march in terms of defending the rights of religious minorities.

“Let me tell all the white supremacists and KKK and everybody that America is a multifaith country, do you all agree?” Singh asked, to cheers from the crowd. “America belongs to all of us.”

Debbie Amster attended with a group from the Religious Action Center of Reform Judaism and told Politico that Trump’s racist and sexist actions are “so egregious that they require standing up.”

“And people of faith have a particular obligation,” Amster added.