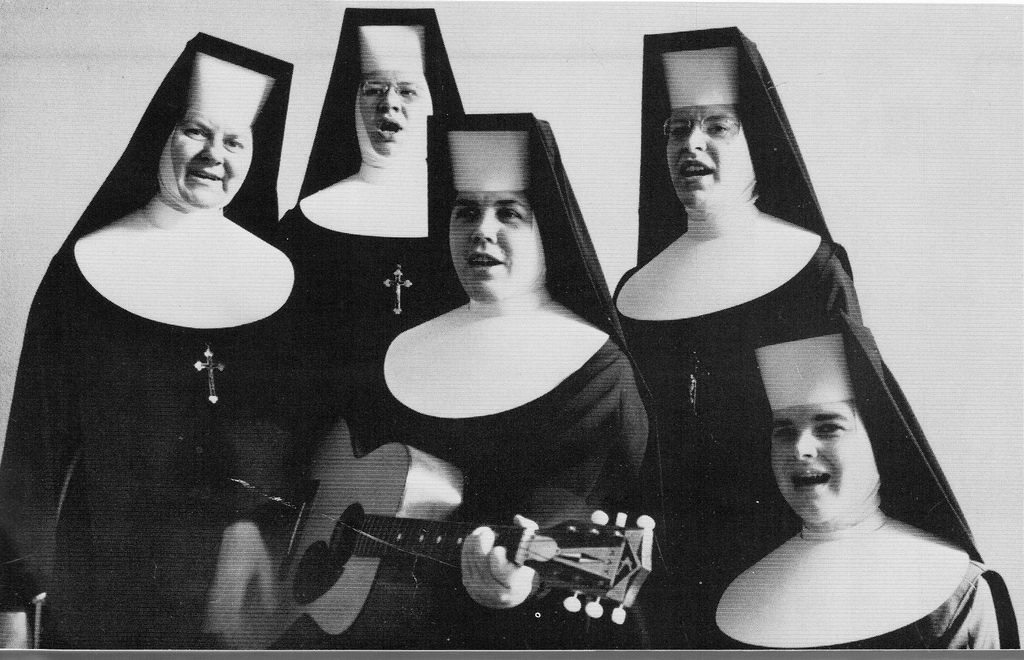 Richard Cohen, the president of the SPLC, told the Washington Examiner that calling Antifa a hate group would be a “wrongheaded” move.

Antifa beats conservatives, Trump supporters and anyone they disagree with with bats, bars, bike locks and bricks.

The far left SPLC does not see hate in these actions. And that it why you can never trust this toxic group.

The Southern Poverty Law Center is currently being sued for classifying a Christian Church as a hate group.

But not Antifa terrorists.

“We oppose these groups and what they’re trying to do. We just don’t think anyone should be able to censor someone else’s speech,” Cohen said, echoing and endorsing recent statements from progressive scholar Noam Chomsky.

“We think they are contributing to the problem we are seeing,” Cohen said. “We think it’s likely to lead to other forms of retaliation. In Berkeley, antifa showed up and shut down speeches. The next time the white supremacists brought the Oath Keepers with them, they brought their own army.”

He said, however, the SPLC won’t label antifa a “hate group” because adherents do not discriminate against people on the basis of race, sexual orientation or other classes protected by antidiscrimination laws, such as religion.