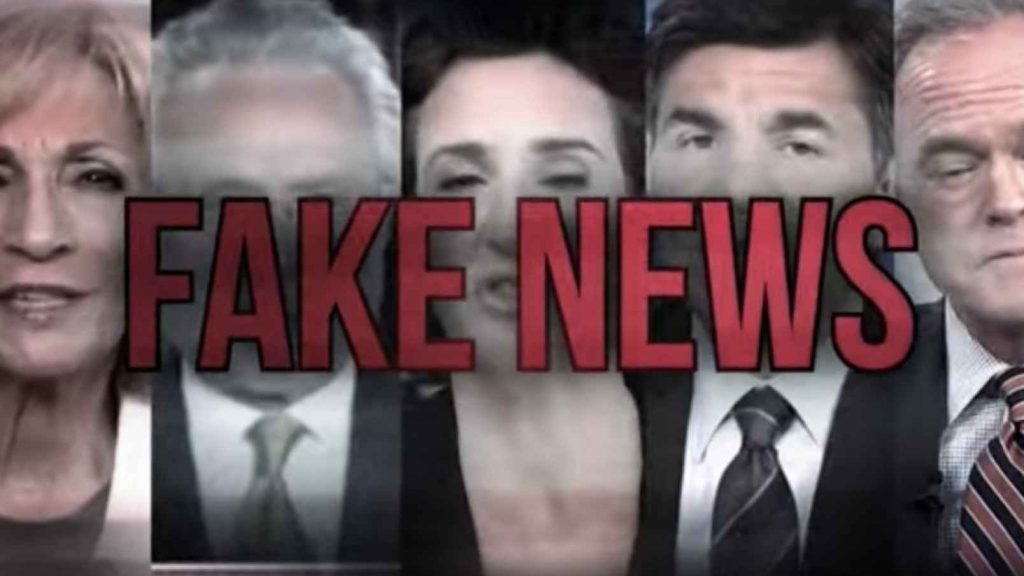 Forget the Oscars. The only trophies that matter there are “Worst Sexual Assault” and “Best Glamorous Virtue Signaling Black Dress”. And the media isn’t doing any better. The “Fake News” awards are where it’s at.

Per an email from the “Trump Make America Great Again Committee,” a joint project between the RNC and the Trump presidential campaign:

“Americans are sick and tired of being lied to, insulted, and treated with outright condescension. That’s why President Trump is crowning the 2017 KING OF FAKE NEWS before the end of the year.”At President Trump’s request, we are holding a contest to name the 2017 KING of Fake News. And we want to hear from you.”

“The FAKE NEWS has utterly abandoned their duty to fairly report the news to the American people. Some journalists and liberal pundits think that Americans are too stupid to see through their amateur efforts to manipulate public opinion, but THEY’RE WRONG.”

CNN, Time and ABC News are all up for the award.

President Trump came up with the idea back in November. Now it’s actually happening.

We should have a contest as to which of the Networks, plus CNN and not including Fox, is the most dishonest, corrupt and/or distorted in its political coverage of your favorite President (me). They are all bad. Winner to receive the FAKE NEWS TROPHY!

May the worst network win.