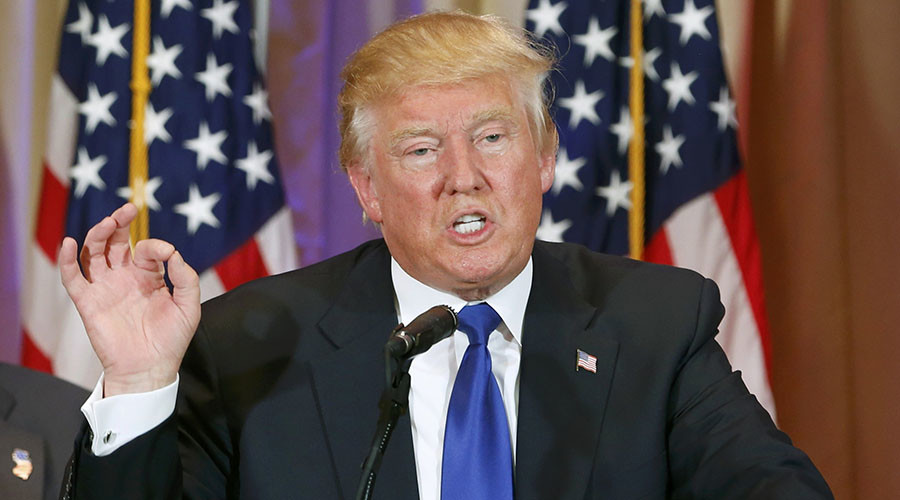 Speaking from Springfield, Missouri Wednesday afternoon, President Trump kicked off a major tax reform tour and called on Congress to act accordingly when it comes to getting a bill passed.

“I don’t want to be disappointed by Congress,” he continued.

The President called on Democrats to end their obstruction for the sake of the American taxpayer.

“Put the partisan posturing behind us and come together as Americans, to create the 21st century tax code that our people deserve,” he said. “What could possibly be more bipartisan than helping people keep more of what they earn?”

While he didn’t get into specific details about a plan, the President laid out a series of principles he believes should be considered as a tax reform bill is drafted: simplifying the code, lowering rates that promote job growth and offering a system that encourages investment at home.

“We will lower taxes on middle income Americans, so they can keep more of their hard-earned paychecks,” he said. “Lower taxes on American business, means higher wages for American workers and it means more products made right here, in the USA.”

“It’s time to give American workers the pay raise that they’ve been looking for, for many, many years,” the President continued. “We need a tax code that is simple, fair and easy to understand.”

The President classified his ideas as “pro-American tax reform” that will allow companies to hire in the U.S. and expand at home, not overseas.

“I am asking every member of Congress, which we have many here today, to join me in unleashing America’s potential,” Trump said. “It’s time to invest in our country, to rebuild our communities and to hire our great American workers.”