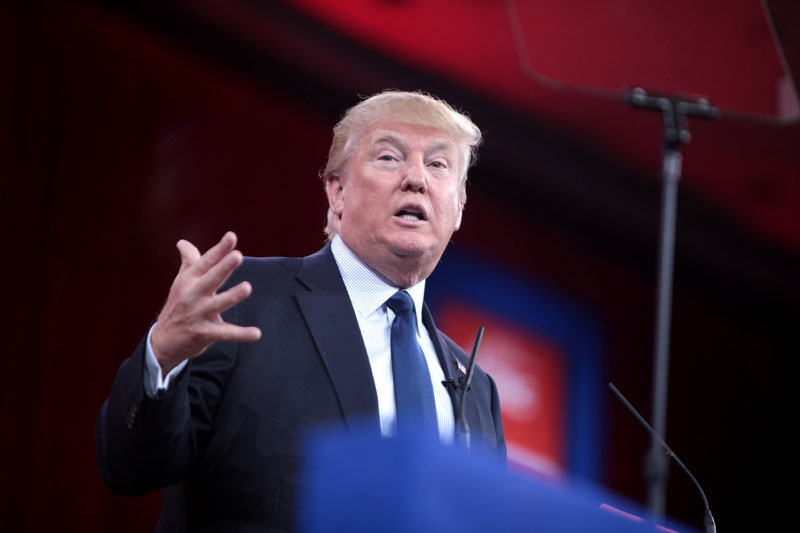 “One step forward, two steps back.” That’s how we summed up the situation the last time an offshore oil and gas exploration and drilling proposal was announced.

That was in January 2015, when the Obama administration included several areas off the coast of Alaska and parts of the Atlantic coast in the 2017-2022 federal leasing plan. The proposed plan kept most coastal areas off limits.

Unsurprisingly, President Barack Obama’s final plan took three steps back by withdrawing lease sales from the draft proposal, closing up areas off the Pacific, Atlantic, and Alaskan coasts, and restricting opportunities in the Gulf of Mexico and the Cook Inlet off South-central Alaska.

In contrast, the Trump administration on Thursday announced the first step in a complete review of the federal offshore leasing plan according to the process of public comment laid out in the Outer Continental Shelf Lands Act.

The process will begin with a public comment period that will open on July 3. The existing plan from the Obama administration will remain in place until a replacement has been finalized

Everything is on the table, aside from areas removed by law and marine sanctuaries.

There is a lot of room for growth: Only 6 percent of the 1.7 billion acres in Outer Continental Shelf under the Department of Interior’s management is currently available for leasing, making America the most restrictive coastal nation on earth for oil and gas exploration.

But thanks to innovations in the oil and gas sector, hundreds of years’ worth of oil and gas are now accessible within the U.S. through hydraulic fracturing technology.

The administration also emphasized its priority to restore trust with governors, states, and local governments in developing new plans. It’s a refreshing change from the previous administration, which ignored interest from some coastal states in exploring energy resources in federal territories off their shorelines.

The administration’s approach certainly won’t hurt the economic side of the situation either.

The U.S. energy industry has been a tremendous boon for the economy, in spite of the previous administration’s “keep it the ground” mentality.

Using the Energy Information Administration’s energy model, Heritage Foundation analysis shows that lifting needless and duplicative restrictions on energy production will increase employment by an average of 700,000 jobs through 2035.

Along with the jobs comes $3.7 trillion in additional gross domestic product that translates into an additional $40,000 of cumulative income per family of four by 2035. Opening America’s coasts for business is integral to that projected growth.

Both the federal and state governments will benefit from increased revenue collection, too. Royalties from oil and gas operations on the Outer Continental Shelf are shared by states and the federal government (where portions are devoted to environmental programs).

Washington is known for short-term memory loss, but the administration’s announcement today should not sound entirely foreign.

In 2008, Congress and President George W. Bush lifted a ban on the leasing of federal waters along the Atlantic and Pacific that had been in place since the 1980s.

Obama likewise announced plans in March 2010 for lease sales along the mid-Atlantic and southern Atlantic coasts, only to rescind them in an over-reaction to the BP oil spill.

The Trump administration’s announcement is likely to be decried by extreme environmentalists as a handout to “dirty” energy resources. But in fact, it’s only restoring what used to be a consensus opinion—and in doing so, it takes two steps forward for America.

The politicization of the leasing program and the static central planning process of a five-year leasing program does not reflect that energy markets and technological innovation are constantly changing and improving.

Congress should require the secretary of the interior to conduct lease sales if a commercial interest exists to explore and drill. Regulatory certainty should empower the market—not planners in Washington—to determine the future of offshore resource production.